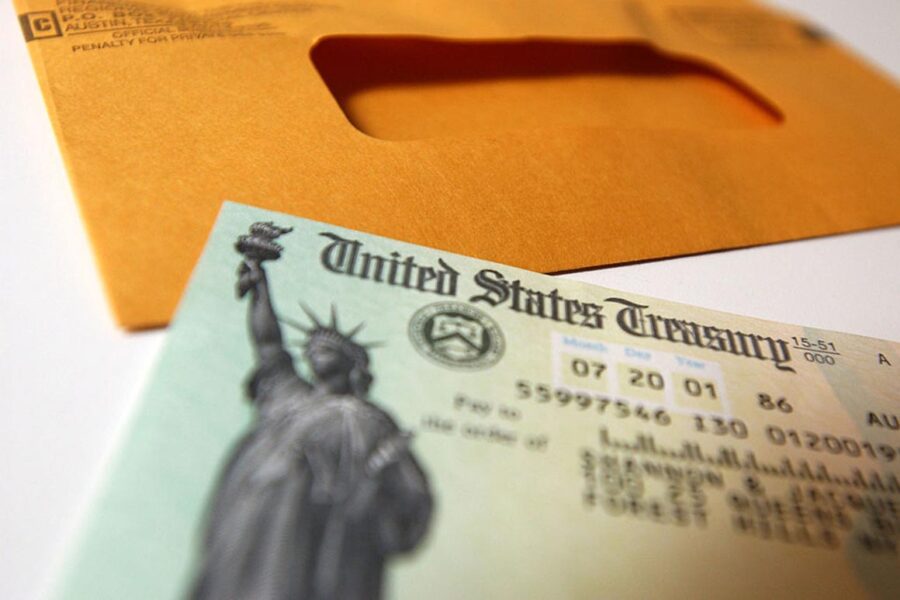 Everyone knows that Democrats want to raise taxes on the rich, but what hasn’t gotten nearly as much notice is how much they’ve cut them for most everyone else — substantially more than Republicans did in the first year of their 2017 tax overhaul.

New estimates by Congress’s official forecasters show Democrats’ tax cuts — included in their March stimulus package — will drive down tax rates on low- and middle-income people so much this year that those earning less than $75,000, on average, will owe nothing in federal income taxes.

Those making between $75,000 and $100,000 will pay a scant 1.8 percent average tax rate this year, the nonpartisan Joint Committee on Taxation predicts.

That will shift the relative burden to the wealthy, at least temporarily, with those earning more than $500,000 expected to pay more than two-thirds of all income taxes this year.

It’s a flip side to Democrats’ campaign to raise taxes on the well-to-do, though one that’s sometimes overlooked. Much of the focus has been on their bid to raise taxes on wealthy individuals and corporations to help pay for big new spending initiatives.

President Joe Biden is preparing to officially unveil another tranche of tax increase proposals, including hiking the top marginal income tax rate and upping levies on capital gains. That would come on top of previous calls to raise the corporate tax rate and require businesses to pay more on their foreign earnings. 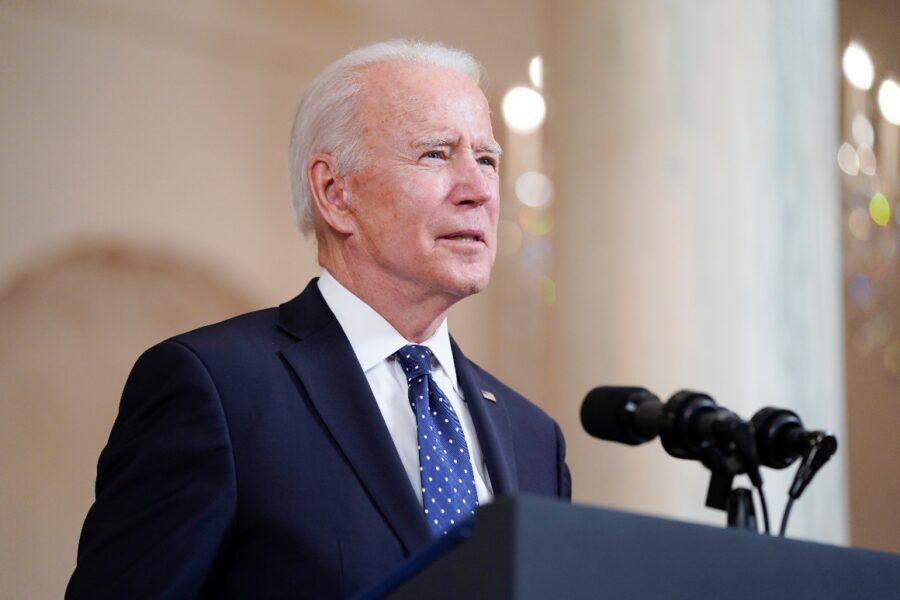 But Democrats have slashed taxes too, mostly in the form of stimulus checks and tax credits.

“It was a big honking tax cut for low- and moderate-income people,” said Howard Gleckman, a senior fellow at the Tax Policy Center.

Their tax cuts are temporary, though Democrats are now pushing to make many of them permanent. Combined with their proposed tax increases, that would make the U.S. tax system — already one of the most progressive in the world — even more so.

At a cost of $492 billion, Democrats’ tax cuts are among the largest one-year reductions ever approved by Congress (by comparison, the GOP’s 2017 package reduced taxes by $136 billion in the first year; their $1.5 trillion price tag was the cost over 10 years).

The cuts are a big reason why individual income taxes are now projected to plummet this year by one-third to $1.22 trillion, from $1.8 trillion.

Much of the tax cuts came in the form of stimulus checks, though Democrats also dramatically expanded the Child Tax Credit, beefed up a break for dependent care expenses and expanded the Earned Income Tax Credit. Unlike the 2017 cuts, all of those provisions were aimed at average Americans, with sharp income cutoffs.

A new JCT report examining how much people at different income levels will pay this year shows the net results.

Those earning between $30,000 and $40,000 will owe nothing in income taxes and, thanks to refundable tax credits, get back an average of $3,500 per return — more than three times as much as JCT said in 2019, the last time it examined the issue.

Refundable credits allow people to receive checks for the difference when the break exceeds their tax bill.

The approximately 28 million returns reporting between $50,000 and $70,000 — on which people had collectively owed $41 billion in 2019 — this year will actually be paid $33 billion by the IRS. (Though people in that income group, on average, will pay nothing, results will vary within that cohort, with some people owing the IRS. Also, JCT examined rates by returns filed, rather than by individuals or households.). 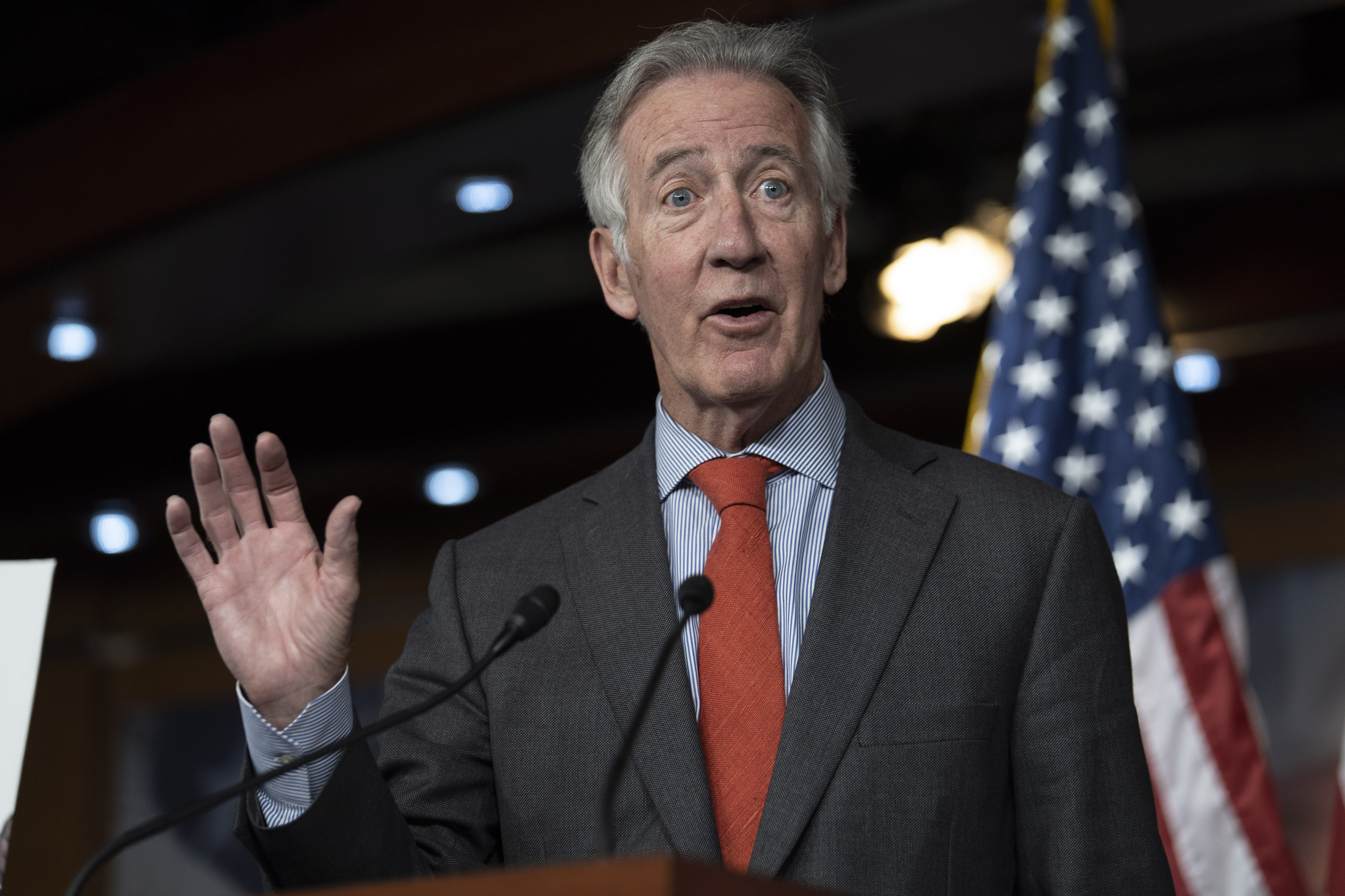 “JCT’s report is proof that — both directly and indirectly — Democrats have been delivering relief from this terrible pandemic to Americans in need,” said House Ways and Means Committee Chair Richard Neal (D-Mass.). “Levying taxes in a fair, progressive manner, without taxing the lowest income taxpayers into poverty is how the tax code should work, and a top priority for us.”

Democrats’ tax cuts haven’t always been recognized as such, in part because so much of the reductions came in the form of those stimulus checks.

“People didn’t think of the stimulus payment as tax cuts — no one talked about them that way,” said Gleckman.

Nonetheless, the checks were technically advanced rebates against the taxes people will pay in 2021.

Even if their income tax bills get wiped out, people still pay payroll taxes.

And thanks to the Democrats’ cuts, many more people this year will pay more in Social Security and Medicare payroll taxes than they do in income taxes. JCT figures 85 percent — including most earning up to $200,000 — will end up paying more in payroll taxes. That would be up almost 20 percentage points from 2019.

It also sees the government taking in more total revenue from payroll taxes than from income levies — something that hasn’t happened in at least 50 years.