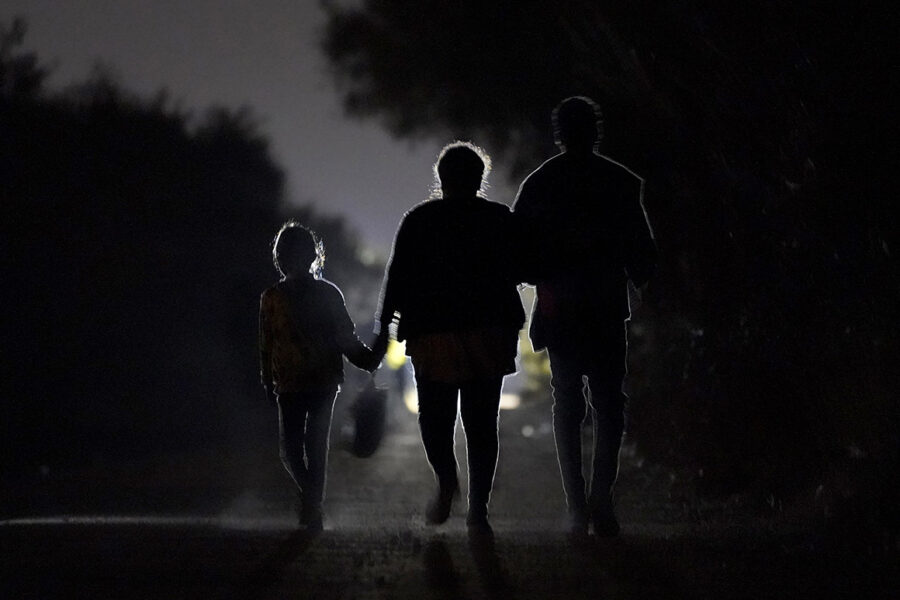 Weeks after abandoning the number, President Joe Biden once again set a 62,500 cap on refugees allowed into the United States for the rest of this fiscal year, the White House announced on Monday.

The number delivers on an increase Biden initially promised in February, though still falls short of what he had pledged during the campaign. It marks a stunning and rapid turnaround after the White House said several weeks ago it would keep the number of refugees allowed into the United States at a historic low of 15,000 — a ceiling first implemented by President Donald Trump.

“It is important to take this action today to remove any lingering doubt in the minds of refugees around the world who have suffered so much, and who are anxiously waiting for their new lives to begin,” the president said in a statement.

White House press secretary Jen Psaki had initially said that a new cap would be announced by May 15 but acknowledged that admitting 62,500 refugees this year “seems unlikely.” Raising the cap does not necessarily mean the government will ultimately admit that number, an admission Biden also made.

“The sad truth is that we will not achieve 62,500 admissions this year,” Biden said. “We are working quickly to undo the damage of the last four years. It will take some time, but that work is already underway. We have reopened the program to new refugees. And by changing the regional allocations last month, we have already increased the number of refugees ready for departure to the United States.”

The White House is expected to brief advocates and refugee resettlement agencies Monday afternoon on the new increase.

“President Biden has reaffirmed what so many Americans have long known – refugees are welcome here and are a blessing to our communities,” Krish O’Mara Vignarajah, president of Lutheran Immigration and Refugee Service, said in a statement after the announcement. “The new admissions ceiling reflects our core values as a welcoming nation, and finally aligns public policy with the unprecedented global need of millions forced from their home by violence, war, and persecution.”

The administration’s new cap comes after its first determination drew widespread outcry from refugee resettlement agencies, Democrats in Congress, and immigrant rights advocates. Those groups along with faith-based organizations tore into the Biden administration for sticking with the Trump-era number, calling it a “broken promise” and an “unforced error.” Advocates also accused the White House of using faulty reasoning for its decision. 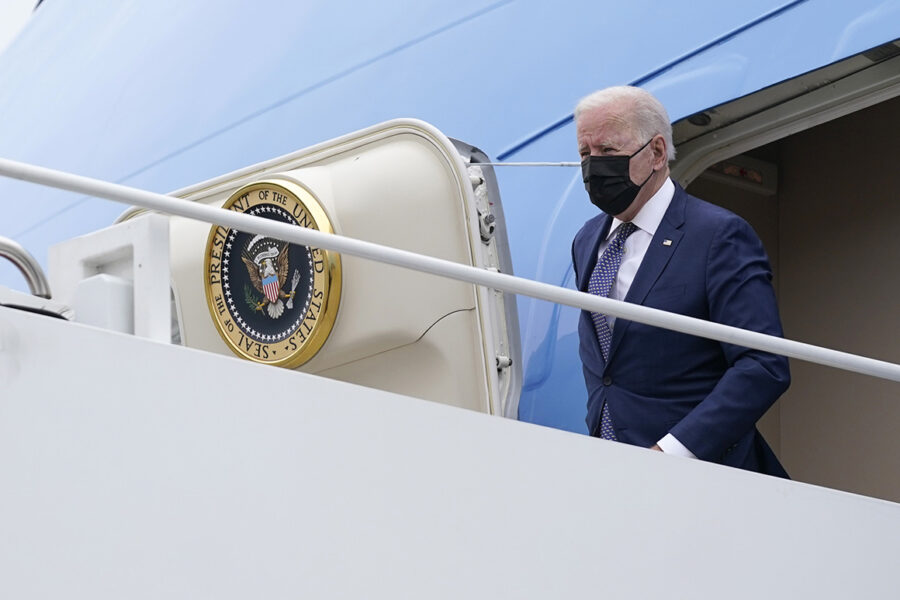 The White House initially defended sticking with the 15,000 cap by noting that it was lifting Trump-instituted restrictions on regions like Africa and the Middle East. Officials said the refugee resettlement system was more “decimated” by the prior administration than Biden’s White House had previously realized and also cited the increase in migrant children at the border as reason for keeping the Trump-era cap in place.

Though the White House acknowledged that the processing systems for migrants seeking asylum at the U.S.-Mexico border and refugees being resettled in the country are different, they asserted that the two were correlated.

That justification didn’t sit well with refugee resettlement agencies, some of which have contracts with the government. They argued that they’d been increasing their capacity to help with a greater number of refugees.

Advocates say the rocky roll out of the refugee cap damaged confidence they have in the Biden administration when it comes to welcoming the world’s vulnerable. In recent days, the advocacy community turned its attention to the administration’s staffing plans, urging Biden in a letter to quickly appoint a knowledgeable person to lead the State Department’s Bureau of Population, Refugees and Migration.

The White House has struggled with handling the refugee issue since Biden took office. Discussions over the Trump-imposed cap caused fissures inside the administration in recent weeks. Secretary of State Antony Blinken supported the February promise of a 62,500 cap, and on multiple occasions urged Biden to sign off on the presidential determination, a person familiar with the process said. But Biden did not agree.

Several sources have said that Biden himself has expressed distress over immigration issues overall and raised concern about lifting the cap before the system could catch up. The White House has also been sensitive to the steady stream of bad press coming from conservative media about the border and predicted that if Biden announced a large number of refugees would be allowed in on top of it, critics would purposely conflate the two issues to accelerate a “open borders” false narrative.

“The president has been committed to the refugee program and to rebuilding it and regaining our status as a world leader in the refugee affairs since day one, and that has been unwavering. We’re very proud of the announcement today and it reflects that enduring commitment,” he said.

Anita Kumar contributed to this report.