As President Joe Biden finalizes his first batch of political nominees for ambassadorships, veteran diplomats are offering a warning: don’t make Europe a playground for wealthy donors and longtime friends and allies.

So far, it appears the president isn’t keen on listening. As in past administrations, political appointees are the leading contenders for ambassadorships in France, Belgium and Ireland, according to two people familiar with the process. And career diplomats are not likely to fill posts in Ukraine and at the European Union, even after Donald Trump’s first impeachment raised concerns about the treatment of such diplomats there, and spotlighted the dangers that can come when the positions are viewed as political outposts.

“The truth of the matter is we’re just going back to business as usual,” said Brett Bruen, a former U.S. diplomat with many contacts inside the State Department.

Biden is in the final stages of vetting some political nominees and expects to announce his first such batch in the coming weeks, according to four people, including donors and former administration officials.

Dozens of ambassadorships are expected to be given to campaign donors, supporters and longtime friends of the president in the next several months, though names could still change based on the vetting process, they say. Ambassadorships almost always require Senate confirmation.

Leading contenders for Europe include longtime Biden friend and former Sen. Chris Dodd of Connecticut in Ireland; donor and real estate developer Michael Adler in Belgium, Women for Biden leader Denise Bauer in France, and Biden friend and adviser Mark Gitenstein for the European Union, according to the two people familiar with the lists. Bauer and Gitenstein served as ambassadors for former President Barack Obama.

No one expects Biden to give the majority of posts in Europe to career diplomats, who often find themselves instead competing for challenging roles in less developed parts of the world. But current and former U.S. diplomats said they were hoping for Biden to name career employees as ambassadors in countries such as Germany and Poland to, at a minimum, send a message that he values the Foreign Service and recognizes that even those countries face difficult challenges today. Those challenges include a seemingly more aggressive Russia, an increasingly influential China, as well transnational tests like climate change, energy supply chains, and migration.

“Right now, every post has significance,” said Kenneth Yalowitz, a former career Foreign Service officer who served as ambassador to Belarus and Georgia.

Biden has been considering an array of names to fill the roughly 190 available ambassador slots, including Cindy McCain, widow of Sen. John McCain, as ambassador to the U.N. World Food Programme, a mission based in Rome; former Chicago Mayor Rahm Emanuel for Japan; Comcast executive and donor David Cohen for Canada; and former senator and Interior secretary Ken Salazar for Mexico. 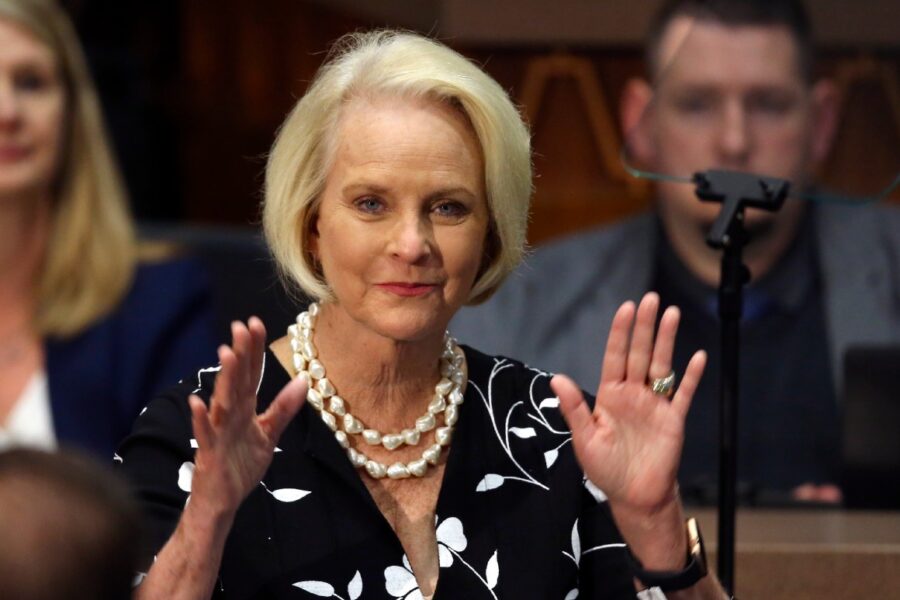 Los Angeles Mayor Eric Garcetti, who co-chaired Biden’s 2020 campaign, is being considered for ambassador to India, according to four people familiar with the position. He was passed over for several posts in administration, including Transportation secretary, and had been interested in a high-profile post, with one close ally saying he angled for ambassador to Mexico. (Garcetti is half-Mexican and half-Jewish.) But another person close to the process cast doubt on the possibility, saying Garcetti’s problems in Los Angeles — including harassment allegations against a longtime former political adviser — made an appointment of that type exceedingly difficult.

“They want to stick him somewhere” further away — a place that doesn’t get as much attention as Mexico City, the person said.

Most presidents in recent decades have given 30 percent of ambassadorships to political appointees, including major campaign donors. Trump increased that number to roughly 44 percent, which included posts in some countries that usually went to career diplomats, such as Thailand and Kenya. That’s why the pressure is on Biden to revert to a smaller number.

A White House official said Thursday the administration expects the percentage of political ambassadors to be lower than that of the previous administration and closer to the traditional amount. Earlier this week, White House press secretary Jen Psaki declined to comment this week when asked about ambassadors at her daily briefing. “Hopefully we’ll have some more formal announcements on ambassadors soon,” she said.

Biden refused to rule out the practice of rewarding donors and allies with ambassadorships during the Democratic primary but said that anyone he appointed would be qualified. So far, Biden has nominated 11 ambassadors, including career diplomats for Vietnam, Somalia and Algeria, as well as Chris Lu, Obama’s former deputy Labor secretary, to be ambassador to the U.N. for Management and Reform.

“The Foreign Service has been hurt in a way it hasn’t been hurt in modern times and you have to build it back up and these countries are demanding it,” said a longtime Democratic donor.

Past political ambassadors defend their nominations, arguing they often have their own money to spend on diplomatic events in expensive countries where U.S. taxpayer dollars are limited and have closer relationships with the president, White House officials, and members of Congress.

“There was a sense when they were talking to me that they were also talking to Barack Obama and the poor career Foreign Service officer has probably never met these people, no ability to call Chuck Schumer or Nancy Pelosi or the White House and make something happen,” said Rep. Don Beyer (D-Va.), a Democratic fundraiser who served as ambassador to Switzerland and Liechtenstein. 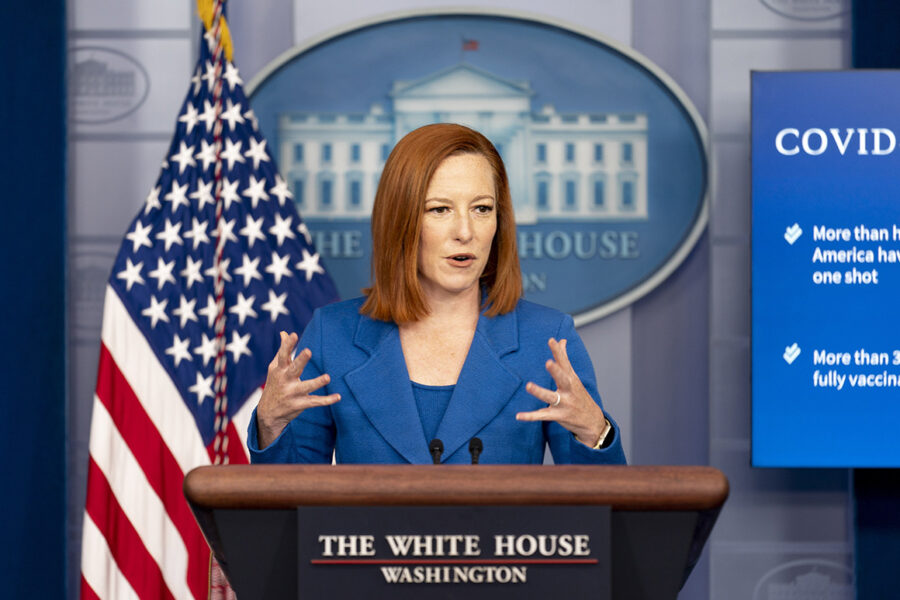 But when POLITICO reported that the State Department recently circulated a list of postings reserved for career employees, it did not go over well in some corners of the Foreign Service, where people had hoped it would be longer and more substantive. There was specific disappointment among some that positions like ambassador to Ukraine and ambassador to the European Union may be reserved for political appointees.

Marie Yovanovitch, the career diplomat who served during the Trump years in the Ukraine position, was forced out of the job amid pressure from the then president and his allies who were trying to push Ukraine’s government to investigate Biden and his son, Hunter. The European Union role was held by Gordon Sondland, a hotel executive who donated $1 million to Trump’s inaugural committee. Sondland, who intervened in Ukraine policy, was a key impeachment witness, during which he said that he was part of a quid-pro-quo operation orchestrated by his boss’s lawyer, Rudy Giuliani.

A Biden State Department official stressed that the list that has been circulated is not final, and that additional positions may still become available to career employees instead of being given to outside political appointees.

Eric Rubin, president of the American Foreign Service Association, said overall he has been encouraged by the number of career diplomats who have been nominated to senior policymaking positions and ambassadorships so far.

“We hope to see many more nominated, and to see the traditional balance between career and political appointees restored,” he said. “We also believe it essential that all nominees be fully qualified as required by the Foreign Service Act of 1980, and not nominated solely as a reward for political contributions, a practice prohibited by law. That has not always been true in the past, and we hope it will be the norm going forward.”

Christopher Cadelago contributed to this report.