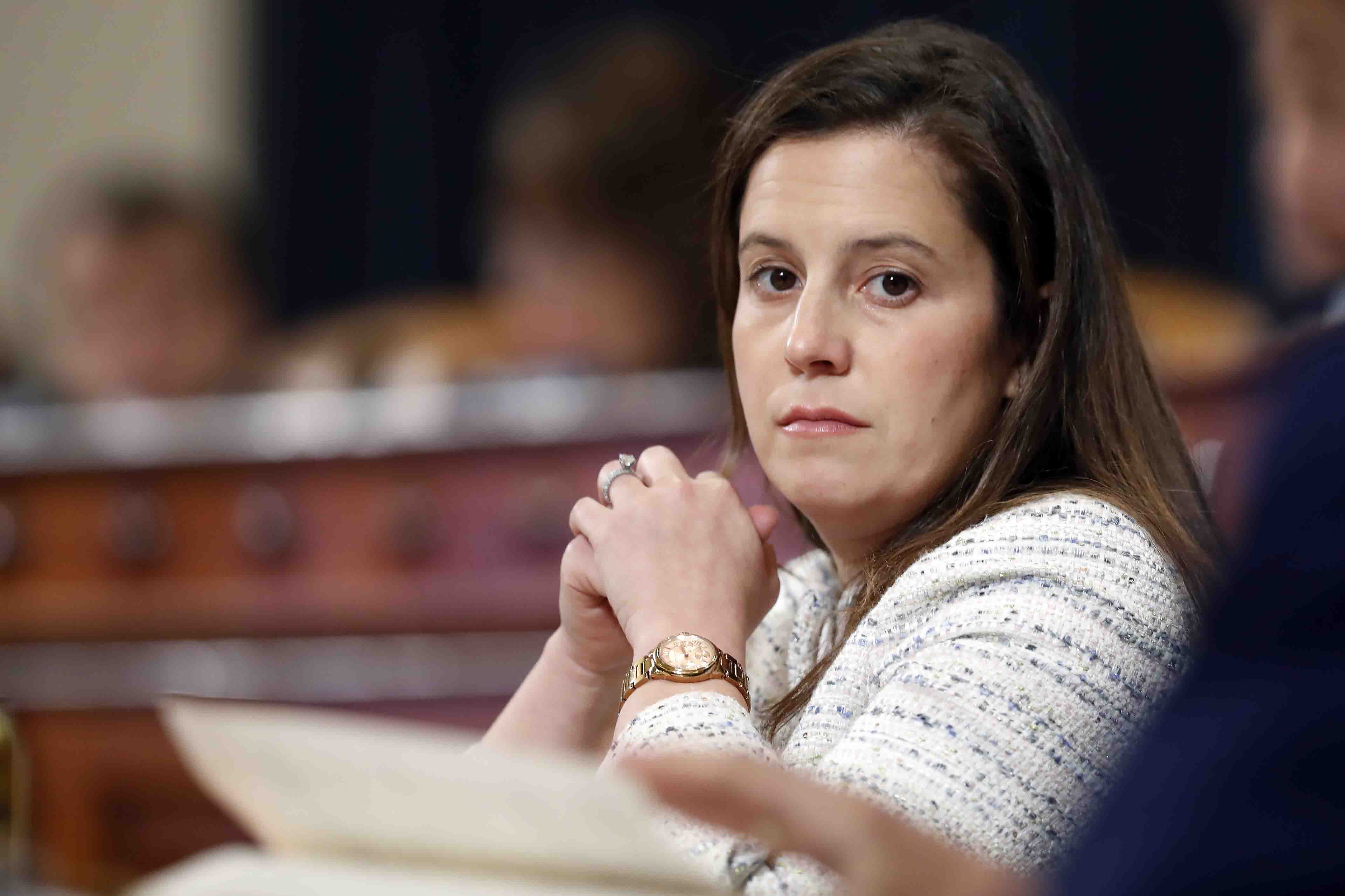 Rep. Elise Stefanik blasted Twitter on Thursday after the platform briefly suspended the account of one of her aides, a move a company spokesperson later said was an error the site has since reversed.

Stefanik (R-N.Y.) used her campaign Twitter account to rail against the suspension of Karoline Leavitt, her communications director in the House, calling it an “unconstitutional overreach SILENCING our voices and freedom of speech.”

A couple of hours later, a Twitter spokesperson said in a statement that the “account was suspended in error.” It was not immediately clear how long the aide’s account had been suspended.

“This has been reversed, and the account has been reinstated. The account’s followers will take 24-48 hours to fully restore,” the spokesperson said.

The company did not elaborate on what prompted the initial suspension and declined to comment on Stefanik’s remarks. After being reinstated, Leavitt called the brief suspension “another purge in their ongoing effort to silence conservatives voices!“

Stefanik also rejected Twitter’s explanation for the suspension during an appearance on Steve Bannon’s “War Room” podcast later Thursday morning. “They said it was a mistake, but again, it only happens to conservatives,” she said.

The action by Twitter, Stefanik added, “is a reason why we need to break up big tech” and repeal Section 230, the 1996 law which offers legal immunity to a wide range of online companies.

A timely attack against tech: The dust-up arrives as Stefanik is making a play to move up the leadership ranks in the House GOP, at a time when its leaders are rallying around former President Donald Trump’s attacks on Silicon Valley over allegations its companies are biased against conservatives.

And it comes a day after Republicans hammered Facebook’s oversight board for upholding Trump’s suspension from that platform, a move that could galvanize the party as it looks to retake control of Congress in 2022.

Stefanik has emerged as a likely successor to Rep. Liz Cheney of Wyoming as the No. 3 House Republican. Cheney has faced broadsides from Trump and other Republican officials since voting to impeach Trump in the wake of the deadly attack on the Capitol by his supporters on Jan. 6.

Quint Forgey contributed to this report.