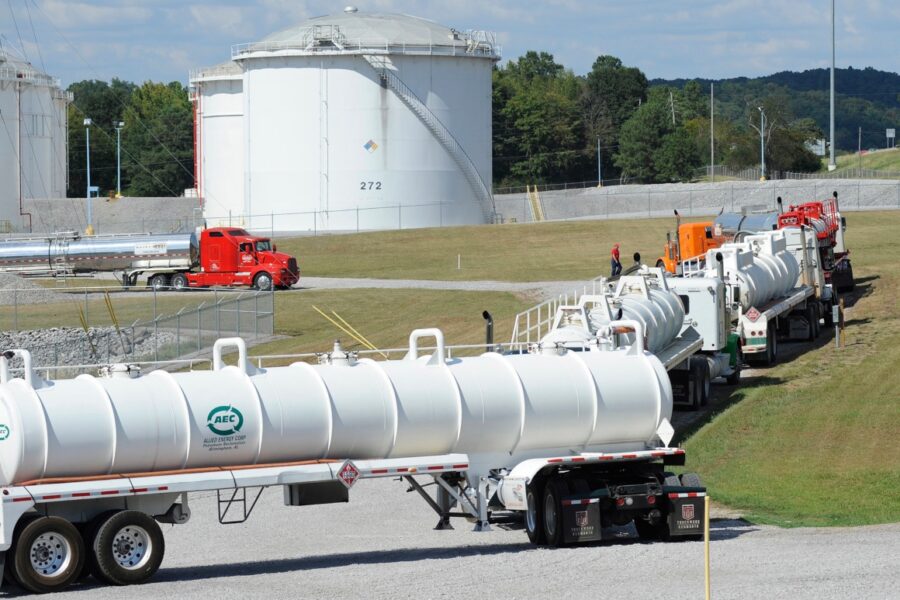 The company that operates the biggest gasoline conduit to the East Coast said on Sunday it had no estimate on when it could restart the 5,500-mile pipeline that it shut Friday after a cyberattack, boosting fuel prices in jittery financial markets to their highest level in three years.

Most of the Colonial Pipeline, which supplies nearly half of the East Coast’s transportation fuel from the hub of refineries near Houston, remains offline for now, the company said in a statement, though it restarted some smaller lines that run off the main arteries.

Any sustained outage could threaten to push up retail gasoline and diesel prices at the pump just weeks before the start of the summer high-demand driving season. Prices for wholesale gasoline in the financial futures market jumped as much as 4 percent in Sunday evening trading to their highest level since 2018, hitting nearly $2.22 per gallon.

Colonial Pipeline said in a statement it would only “bring our full system back online only when we believe it is safe to do so, and in full compliance with the approval of all federal regulations.”

Colonial also confirmed that hackers used ransomware to shut down its internal computer business networks. That prompted the company to shut down the systems that control the pipeline as a precaution, and it has brought in third-party cybersecurity firms and is trying to restore its IT system, the Georgia-based company said.

The White House has so far not publicly commented on the situation, but the Department of Transportation issued waivers on Sunday allowing drivers of fuel trucks in 17 states along the pipeline’s route to work beyond the normal 11-hour driving limit per day because of the shutdown. 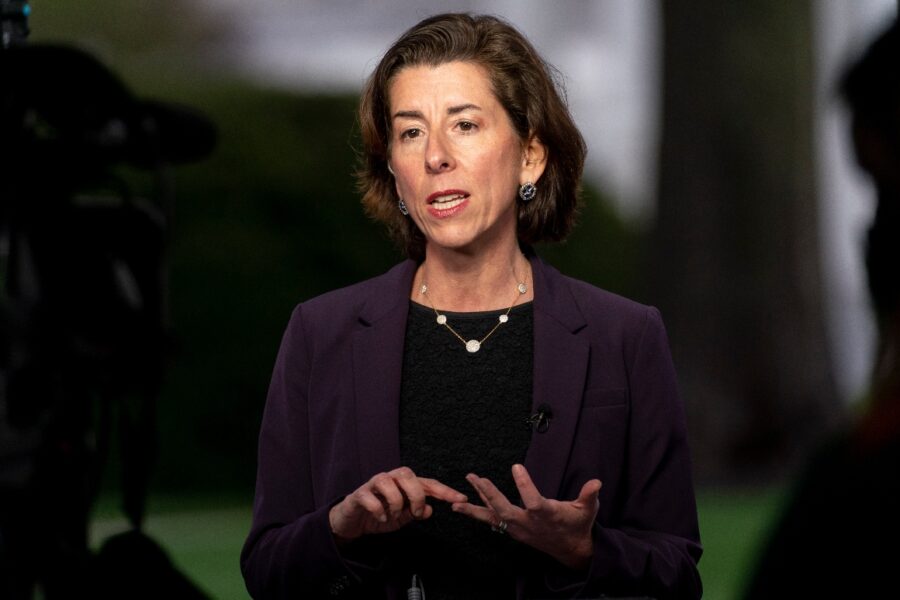 “It’s an all hands on deck effort right now,” Commerce Secretary Gina Raimondo said of the government’s response during a Sunday television interview. “And we are working closely with the company, state and local officials to, you know, make sure that they get back up to normal operations as quickly as possible and there aren’t disruptions in supply.”

In its order, DOT said the move was to address “the emergency conditions creating a need for immediate transportation of gasoline, diesel, jet fuel, and other refined petroleum products.”

The attack that hacker group Darkside landed on Colonial is believed to be the largest publicly disclosed successful attack on U.S. infrastructure. It succeeded in shutting down the delivery of millions of barrels a day of gasoline, diesel and other fuels from refineries along the Gulf Coast to states from Mississippi to New York.

Lawmakers have pointed to the successful cyberattack on one of the country’s main fuel supply arteries as proof both the government and private companies need to significantly improve their cybersecurity measures.