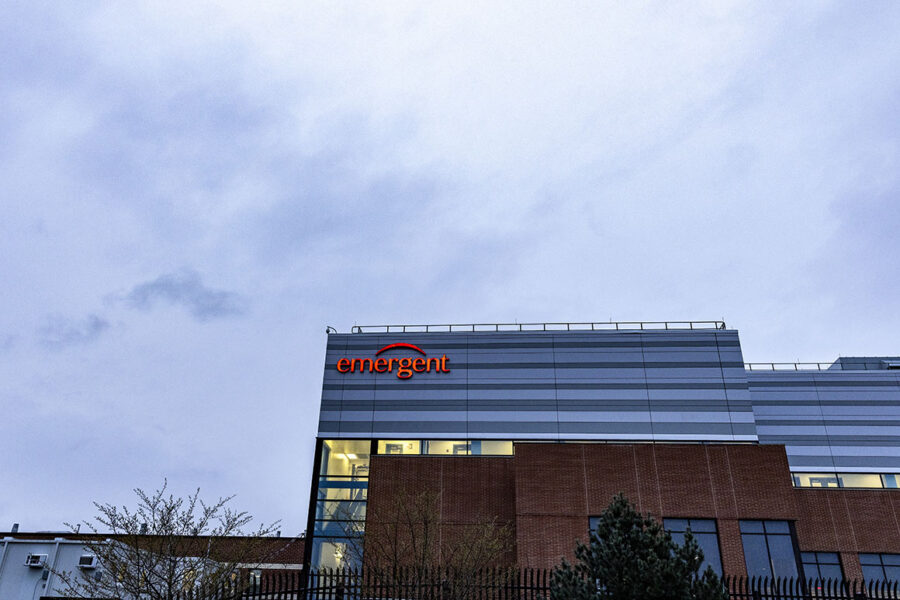 The Food and Drug Administration has asked Johnson & Johnson and AstraZeneca to assess any potential health risks from minor cross-contamination of their Covid-19 vaccines, two people familiar with those conversations told POLITICO.

The agency requested the analyses because it cannot rule out low-level contamination of doses of both vaccines manufactured by contractor Emergent BioSolutions.

In March, Emergent’s Baltimore facility accidentally contaminated 15 million Johnson & Johnson doses with the active ingredient of AstraZeneca’s vaccine. Production at the plant stopped in April and the FDA began investigating the matter.

The agency has been trying to determine whether Emergent also contaminated any of the other millions of doses of the J&J and AstraZeneca vaccines it made. While available testing methods can identify major contamination problems, they are not always capable of tracing small amounts of contamination.

To clear the doses manufactured at Emergent as safe, the FDA has asked AstraZeneca and J&J to assess any risks from possible trace contamination — a process that has taken several weeks. The agency is expected to make an announcement in the coming days about whether the shots made by Emergent are fit for use.

Some of the doses included in the risk assessment include AstraZeneca shots the U.S. government has already shipped to Mexico and Canada, the two individuals familiar with the matter said. The U.S. sent those doses abroad in March before the Biden administration became aware of the contamination at the Emergent plant in Baltimore. Canadian and Mexican officials said at the time that AstraZeneca assured them that the doses were safe for use.

“The quality and safety of our COVID-19 vaccine are paramount,” J&J spokesperson Jake Sargent said. “We continue to work with FDA and Emergent toward adding Emergent’s [Baltimore] facility to Johnson & Johnson’s existing Emergency Use Authorization as soon as possible.”

It is possible that AstraZeneca and Johnson & Johnson could find minor contamination in the vaccine made by Emergent, but that would not necessarily make those doses less safe overall, the two individuals involved in the risk assessment discussions said.

FDA clearance of the J&J and AstraZeneca doses would mark a major development in the Biden administration’s efforts to help vaccinate the rest of the world. The Biden administration pledged to send 60 million doses of AstraZeneca’s vaccine, which is not authorized in the U.S., to countries in need. The federal government has been unable to fulfill its promises in part because it is waiting for the FDA to clear the doses for use.

The White House, in coordination with the State Department and the National Security Council, is set to announce which countries will receive the vaccine doses in the coming days, three senior U.S. officials told POLITICO. A team of administration officials has for weeks combed through more than four dozen requests from countries around the world, creating a rubric to identify which nations should receive the doses first.

The J&J vaccine is authorized for use in the United States. If the FDA declares that existing doses made by Emergent are safe, the company would be free to distribute them. Emergent’s CEO, Robert Kramer, told a House committee last month that there “are probably over 100 million doses of the J&J vaccine that we’ve manufactured that are now being evaluated by the FDA for potential release and availability.”

“As far as I understand, there had been a request for some additional testing on all of those lots and doses that had been provided by J&J to the FDA,” Kramer said.

A person with direct knowledge of the situation said FDA regulators were set to visit the Emergent Baltimore facility Wednesday — a final step in its review of the plant’s operations after it determined in April that the facility had significant cleanliness and quality control issues.

Following the FDA’s citation, J&J stepped in to help run the Emergent facility and implement stricter oversight policies. But production cannot resume until the agency is satisfied that Emergent and J&J have addressed the problems at the plant.