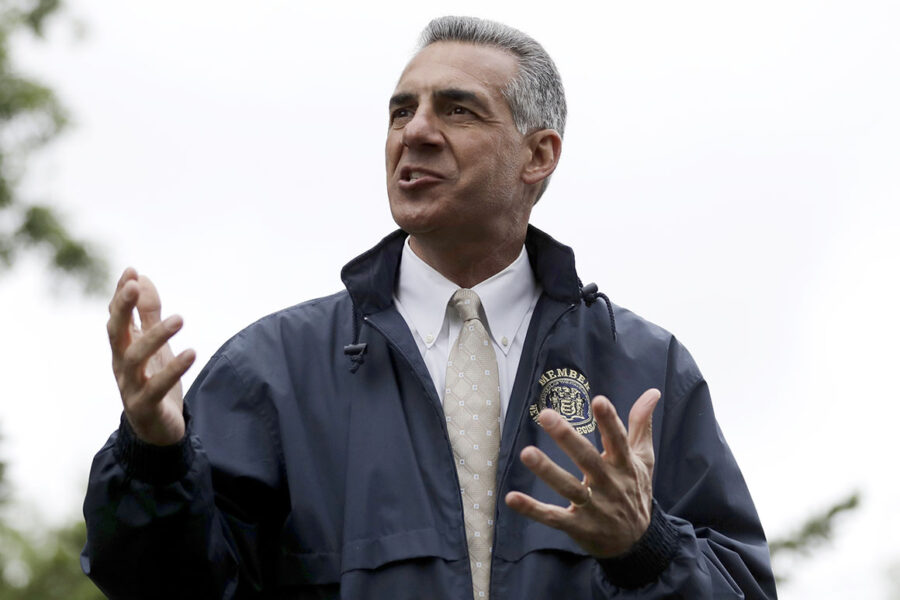 Jack Ciattarelli, a three-term former member of the Assembly, is New Jersey Republicans’ choice to take on Democratic Gov. Phil Murphy in November.

The Associated Press called the race for Ciattarelli shortly before 10 p.m.

The 59-year-old Ciattarelli, the former owner of a medical publishing business, served in the Assembly from 2012 to 2018 and had a fairly moderate voting record. He unsuccessfully sought the Republican nomination for governor in 2017, losing to then-Lt. Gov. Kim Guadagno, whom Murphy defeated.

In the general election, Ciattarelli is likely to target Murphy’s response to the pandemic and the thousands of deaths at New Jersey’s nursing homes, as well as the business closures that have occurred during the past 15 months.