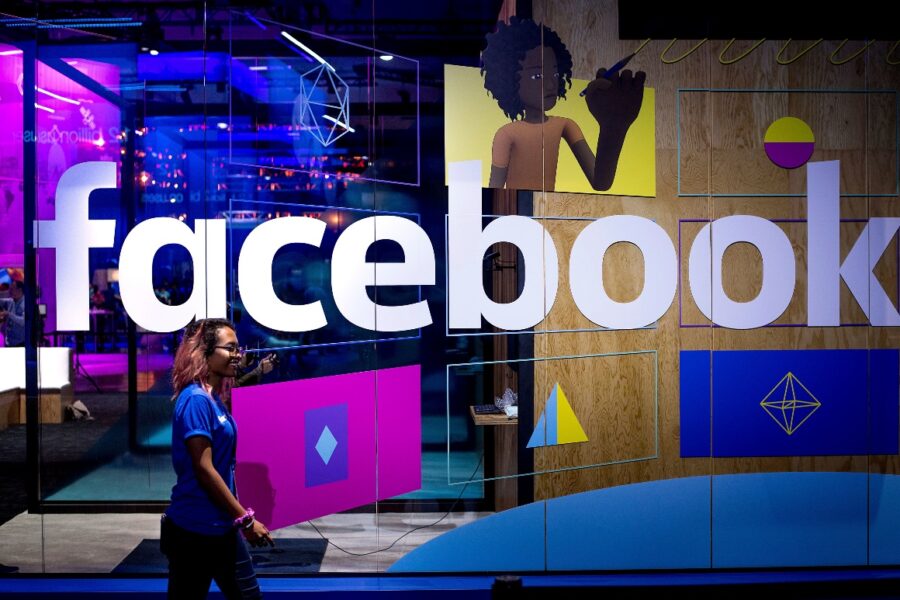 Boasberg’s decision also went to the heart of Washington’s court fights with Facebook and other huge tech platforms: As massive as they are, do they meet the legal definition of a monopoly?

Facebook has 2.7 billion members worldwide, making it the world’s largest social network. But Boasberg said prosecutors hadn’t done a convincing enough job in defining what social networking is — or explaining their calculation that Facebook controls more than 60 percent of that market.

Social networking “services are free to use, and the exact metes and bounds of what even constitutes [social networking] — i.e., which features of a company’s mobile app or website are included in that definition and which are excluded — are hardly crystal clear,” Boasberg ruled in an opinion dismissing the FTC’s complaint. “The FTC’s inability to offer any indication of the metric(s) or method(s) it used to calculate Facebook’s market share renders its vague ‘60%-plus’ assertion too speculative and conclusory to go forward.”

In a separate decision dismissing the states’ case, Boasberg also found that state attorneys general waited too long to bring a suit challenging Facebook’s 2012 purchase of Instagram, a dominant platform for sharing photos, and its 2014 acquisition of WhatsApp, a messaging app popular around the globe.

“We are pleased that today’s decisions recognize the defects in the government complaints filed against Facebook,” the person said in a statement. “We compete fairly every day to earn people’s time and attention and will continue to deliver great products for the people and businesses that use our services.”

The FTC and New York Attorney General Tish James didn’t have an immediate comment on the decisions.

Boasberg gave state and federal prosecutors 30 days to file new antitrust complaints against Facebook that address his concerns. But if his decision holds, the ruling threatens to offer a major roadblock to a D.C. tech agenda that had only been gaining momentum in the past two years.

The FTC, which filed its suit against Facebook in December, just got an outspoken antitrust advocate as its new chair — Lina Khan — raising expectations for even more aggressive enforcement actions as it investigates complaints of anti-competitive behavior by Amazon. The Justice Department and multiple states are also continuing to wage antitrust lawsuits they filed last year against Google, while also investigating complaints about Apple’s control over its App Store.

At the same time, both Democrats and Republicans in Congress have proposed changes to U.S. antitrust law to deal with digital platforms that often charge consumers little or nothing for their services.

Republican Rep. Ken Buck of Colorado, who is backing legislation alongside Democrats to breakup the tech giants, said the decision “shows that antitrust reform is urgently needed.”