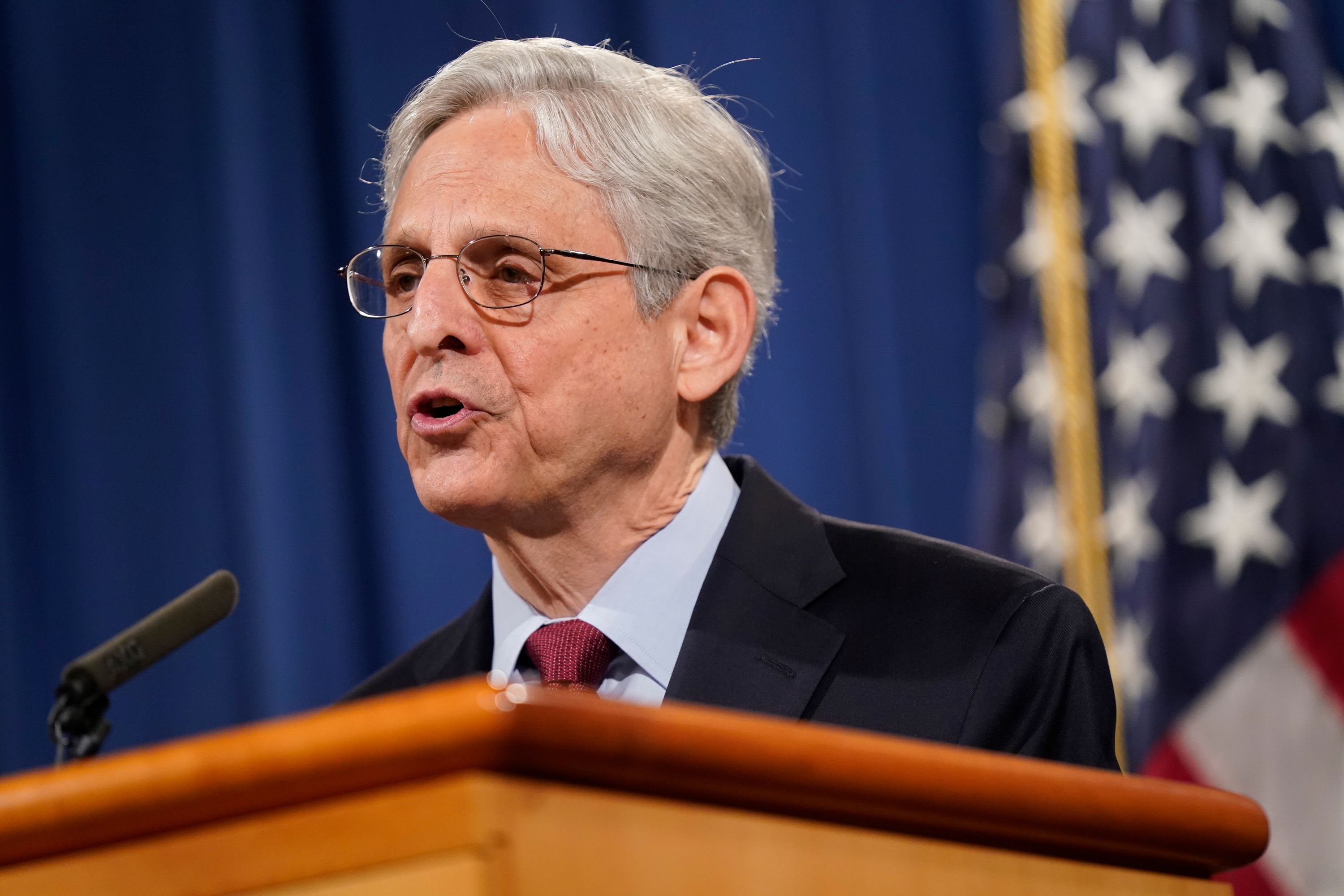 Today marks six months since the Jan. 6 Capitol riot, and the effort to find, investigate and prosecute the people responsible is moving forward on many fronts—including just last week, with the House voting along party lines to create a select committee to pursue the “many questions” about what precipitated the insurrection and the law enforcement response.

But it’s the Department of Justice where the most important moves are taking place. Attorney General Merrick Garland recently announced that the Justice Department has arrested more than 500 people; the first defendant was sentenced; and the department has begun arresting people who attacked journalists that day. The DOJ will continue to be central going forward: Congress can investigate the events of that day at a high level, but it will be federal prosecutors who continue to pursue people who engaged in criminal misconduct and take them to court to ensure some legal accountability for their actions.

But for all the announcements, committees and sense of momentum, there’s a troubling lack of transparency about the department’s actual strategies and investigations. We still don’t know how the DOJ is approaching a host of important questions concerning this momentous and unprecedented event in the nation’s history. The handling of the DOJ’s investigation will have far-reaching consequences for the stability of our country. And right now, the public’s understanding of the DOJ’s work is based largely on what the department releases through public indictments—which most people will never read—and what a handful of news outlets distill from them.

There are major outstanding questions, as well as areas in which the public record has not been as fulsome as it should be. They include whether the department is undertaking any review of the conduct of White House officials, including former President Donald Trump himself, or whether it will simply wait to see if the current investigations end up leading there—a potentially yearslong, risky and unnecessary slog that ignores the fact that there is already reason enough to conduct an investigation.

Similarly, the public deserves to know whether and to what extent the department is investigating Republican political officials’ potential connections to the attack, which, notwithstanding the understandable sensitivities about how such an investigation would need to be handled, is something the public needs to know, irrespective of the outcome. This does not need to be a reckless and politically volatile disclosure akin to those that former FBI Director James Comey made about Hillary Clinton; a simple acknowledgement, without any suggestion that any conclusions have been reached, would suffice. Indeed, clearing Republican lawmakers would be just as valuable as inculpating any of them.

In a situation as unique as this, in which political partisans are doing everything they can to distort what happened, transparency is itself a substantive good that will be crucial to building Americans’ trust in the outcomes, at the various levels of policy, reform and prosecution.

Garland spends a good amount of time talking about how crucial it is for the department to promote the rule of law, but the country cannot simply take his word for this.

As others have persuasively explained, the FBI has not been forthcoming enough about the bureau’s preparation for Jan. 6. There appears to have been sufficient information available to the bureau to do much more than it did to prepare, but when Director Christopher Wray has testified before Congress, he has failed to answer pressing questions in this area. Wray’s evasiveness is all the more frustrating and difficult to understand because Garland was asked during his confirmation process about the FBI’s repeated failure to respond to inquiries from Congress during the Trump administration, and he promised that the department would do better under his watch.

Other questions the DOJ should answer include what its current investigative and prosecutorial strategy is and what sorts of insights the department has already gleaned, as a practical matter, about the nature of the threat of right-wing extremism. At a recent meeting with reporters, Garland declined to say whether the department is considering charges related to sedition, but he and other senior officials are reportedly reluctant to pursue this theory. There are serious arguments in favor of that posture—legal (the rarity of the charge makes it risky), practical (it may not increase anyone’s criminal exposure given the array of other available charges) and political (it could polarize the investigation in the public’s mind)—but these are things that the department can and should be forthright about.

You often hear that prosecutors are not supposed to disclose “non-public, sensitive information” to the public, and both department regulations and the rules in D.C.’s federal district court prohibit the release of information if it might prejudice an ongoing proceeding. But these rules leave substantial leeway for the department to provide high-level disclosures to the public that are not tied to any particular case or group of cases. In fact, the department’s policy recognizes that there may be reason to deviate from the typical nondisclosure rule when “the community needs to be reassured that the appropriate law enforcement agency is investigating a matter, or where release of information is necessary to protect the public safety.”

There’s also the dirty little secret that the department is less rigid about the nondisclosure posture than it often suggests in public. Prosecutors sometimes use “speaking indictments” to disclose information to the public that is not necessary to include in a charging document. Prosecutors and senior officials sometimes provide background briefings to reporters when they believe it is in the public’s interest to disseminate information that will not adversely affect a particular case—something I myself did as a line prosecutor with the blessing of senior officials and the department’s Office of Public Affairs. I knew colleagues and senior officials who did the same, even when the public value of these disclosures was questionable. This is to say nothing of possible leaks to reporters about sensitive ongoing matters that may or may not be officially sanctioned.

Indeed, there is plenty of evidence from Garland’s own tenure already that the department will communicate with the media and the public on matters of significant public concern when it wants to. Consider Garland’s recent meeting with the leaders of major news organizations after the disclosures about subpoenas under the Trump administration to obtain material tied to reporters.

As a practical matter, being more forthcoming might stave off some of the concerns on the Hill and among some observers that Garland may not be the right person to serve as attorney general at this precarious moment. But there is another, far more important reason, which is that the rule of law is not the only important value or objective in a well-functioning democracy. Transparency about how the government handles such a complex, politically serious criminal episode can bolster public confidence both that there will be robust and appropriate forms of accountability for such misconduct and that law enforcement has the capacity to prevent future attacks.