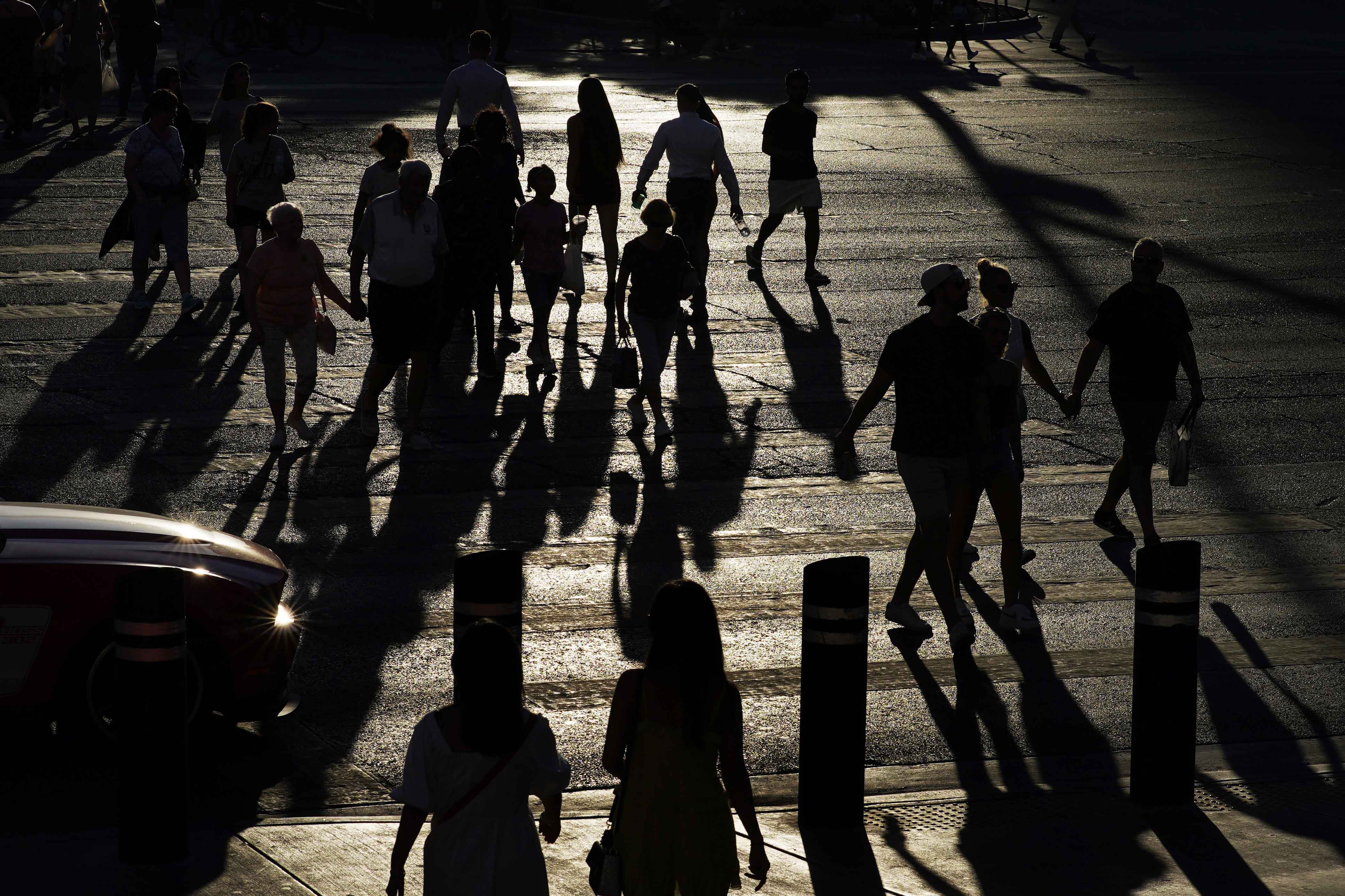 The more-transmissible Delta coronavirus variant is believed to be significantly more widespread than the current federal projections, according to two senior Biden administration health officials with knowledge of the situation.

Centers for Disease Control and Prevention data released late Tuesday shows the Delta strain accounted for more than 51 percent of new Covid-19 cases from June 20 to July 3. But the reality on the ground is likely much higher because states and private labs are taking weeks to report testing results to the CDC, the officials said.

“It is everywhere now,” one of the officials said, adding that recent data shows the Pfizer Covid vaccine works well against the Delta variant. “The risk really is in the unvaccinated community. We’re starting to see more and more people get sick and need medical attention.”

Covid-19 hospitalizations are up more than 40 percent over the last two weeks in Arkansas, Iowa and Nevada. And emerging evidence from a repository of genetic sequences compiled by Scripps Research’s Outbreak.info suggests that the Delta strain accounted for as much as two-thirds of new Covid cases nationwide over the past two weeks. The site notes the data “may not represent the true prevalence of the mutations in the population.”

The CDC’s data on where the variant is spreading and at what rate relies on reports from state and private labs that sequence samples that test positive for Covid-19. But the process often relies on testing batches of samples that can take weeks to complete. That delays the speed with which Delta infections are reported, according to the Biden health officials and multiple state public health officials.

The lack of real-time data has left local health officials unprepared as hospitalizations have surged in parts of the Midwest and Southwest. It also raises questions about how the officials can control the spread as the pace of vaccination slows.

“I am a little surprised how quickly Delta has become widespread,” said Ashish Jha, dean of Brown University’s School of Public Health. “We’re one week into July and it is everywhere. It suggests that it is far, far more contagious than the Alpha variant. It makes me nervous … how contagious it is and how quickly it has spread.”

Mike Cima, an epidemiology officer with Arkansas’ public health department, said it can take from five days to up to two weeks to get CDC data back, adding that his state works with the agency and the University of Minnesota to sequence Covid-19 samples.

The CDC has offered to help several states battling the Delta variant speed up the sequencing process, multiple state public health officials told POLITICO. The Biden administration also is sending top health officials like Anthony Fauci, the president’s chief medical officer, to communities to help convince unvaccinated people to get the shot. But Biden health officials acknowledge that most of the salesmanship will fall to local officials and trusted community leaders.

CDC Director Rochelle Walensky told reporters Thursday her agency’s 51 percent estimate of the Delta variant’s prevalence is the government’s “best estimate at this point,” adding that “it has some uncertainty around it.”

“Although we expected the Delta variant to become the dominant strain in the United States, this rapid rise is troubling,” Walensky said. “We know that the Delta variant has increased transmissibility and it is currently surging in pockets of the country with low vaccination rates.”

The situation on the ground worries local officials. Arkansas’ Cima said among the individuals the state has identified as having contracted the Delta variant, 11 percent are hospitalized. Four percent are admitted to the ICU.

“Delta … is the dominant variant in the state. And it is fair to say there will likely be some increase in death,” Cima said. “It is far more infectious than the original strain that hit back in 2020. It is far more infectious than the Alpha variant. It is really important people understand this is a different situation we’re in. If you are unvaccinated … there is a very good chance you are going to become sick [with Delta].”

In Missouri, more than 80 percent of ICU beds are already filled, the highest percentage the state has recorded since the winter. That includes more than 300 Covid-19 patients, the highest total since early February.

On Tuesday, Steve Edwards, CEO of CoxHealth in southwest Missouri, tweeted that he desperately needed more respiratory therapists to deal with the surge in cases. As of Wednesday afternoon, more than three dozen had replied and offered help, but a hospital spokesperson said they could still use more.

Nearby, at Mercy Hospital in Springfield, staff on Sunday called on affiliate hospitals to send ventilators. A spokesperson for Mercy said the Springfield location has more than 120 Covid-19 patients, the most it’s had at any point during the pandemic. Of those, only two were vaccinated.

State officials asked the Biden administration for help, and the first CDC employee arrived on Tuesday to support efforts to track the variant in southwest Missouri. Lisa Cox, a spokesperson for the state health department, said more CDC personnel are expected in the coming weeks to assist with data collection, research and vaccine outreach.

Nevada Democratic Gov. Steve Sisolak has reached out to FEMA for additional resources, hoping to tamp down the outbreak spreading across Las Vegas and Clark County. The state is reporting that more than 500 people hospitalized with Covid-19 for the first time since mid-February — almost all in Clark County.

Sisolak wants help with the state’s vaccination campaign but the governor’s office has not yet released details on exactly how surge teams would be used.

Colorado Democratic Gov. Jared Polis asked the CDC to help investigate the proliferation of the Delta variant in the western part of his state.