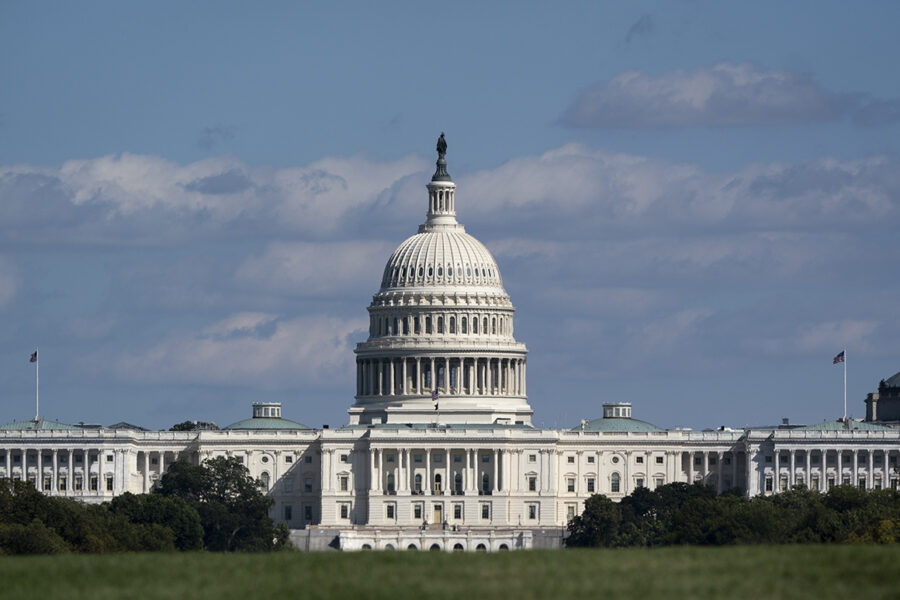 The proposal sets an overall limit of $3.5 trillion for the spate of Democratic policy ambitions that won’t make it into a bipartisan infrastructure deal, if Congress can reach one. If the still-forthcoming budget resolution can clear both chambers with lockstep party support, it will unleash the power to circumvent a GOP filibuster using the so-called reconciliation process, the same move that Democrats used to pass the president’s $1.9 trillion pandemic aid package in March.

Combined with a bipartisan infrastructure compromise that’s still getting shaped into legislation, Senate Majority Leader Chuck Schumer said the budget’s investments in infrastructure, the middle class and more would total about $4.1 trillion, “which is very, very close to what President Biden asked us for.” Biden will also attend Democrats’ lunch on Wednesday to discuss the plans, Schumer said.

“We are very proud of this plan,” Schumer said. “We know we have a long road to go … If we pass this, this is the most profound change to help American families in generations.”

Democrats on the Senate Budget Committee reached agreement on the overall total for their party-lines spending plan during their second meeting this week with Schumer and White House officials in the Capitol. Their next step is ensuring all 50 Democratic caucus members can support the $3.5 trillion figure, said Sen. Tim Kaine (D-Va.), a member of the budget panel.

The budget resolution will require backing from every Democrat to make it through the upper chamber and officially kick off reconciliation, which will formally instruct various committees to turn the president’s priorities into legislative text. Progressives like Budget Chair Bernie Sanders (I-Vt.) had pushed for a top line as high as $6 trillion, while centrists have endorsed a smaller figure that doesn’t rely on deficit financing.

Despite getting trillions less than his original ask, Sanders said the agreement on $3.5 trillion is a “big deal” when it comes to “transforming our infrastructure.” The budget plan is set to expand Medicare to cover vision, dental and hearing for seniors — a major priority for Sanders.

“There are many ways to get there,” Van Hollen said. “Certainly, it’s important that everyone who says it needs to be paid for also identifies ways to pay for what needs to be done.”

Schumer has said he hopes to adopt the budget resolution on the floor in the next few weeks. That vote will be “the first step” toward passing the “remaining elements” of Biden’s social and economic plans without Republican support, the leader told Democratic senators in a letter this month, warning of “the possibility of working long nights, weekends, and remaining in Washington into the previously-scheduled August state work period.”

Meanwhile, negotiations on a bipartisan infrastructure bill, which would require support from at least 10 Senate Republicans, are starting to get shaky amid GOP concerns over spending and ways to finance the legislation.

Embarking again on a reconciliation bill will be arduous and painful for Democratic lawmakers. The process involves enduring two more vote-a-rama sessions in the Senate, each of which will allow Republicans to fire off a barrage of politically tricky amendments.

The Senate parliamentarian, who serves as the chamber’s nonpartisan procedural enforcer, is also expected to shoot down parts of the proposal that are found to be out of bounds under the special budget process.