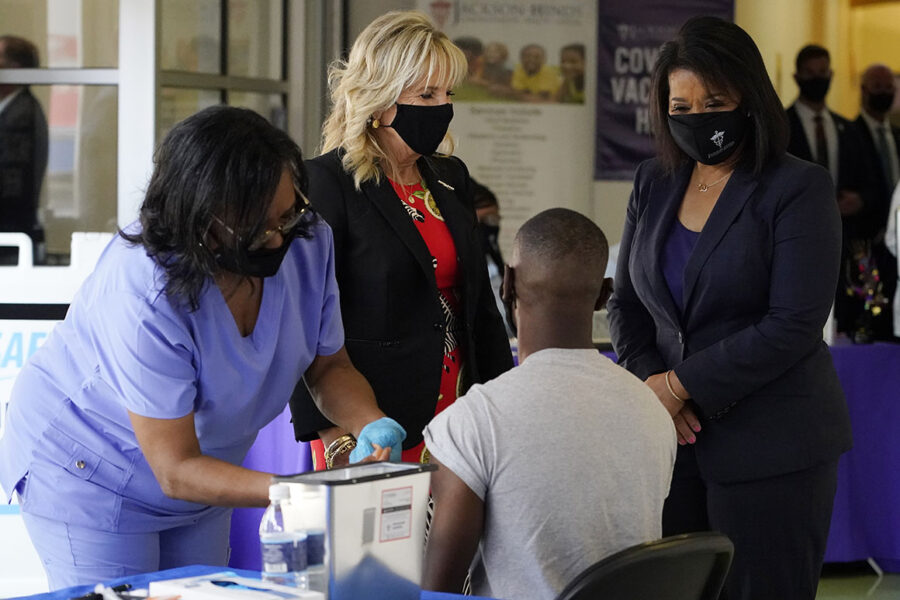 The demand for smaller vials, holding just one or two doses, is a reflection of how quickly the nation’s inoculation campaign has shifted away from mass vaccination sites to chipping away at the holdouts, one by one. The thinking is that smaller vials would enable more primary care offices, pharmacies and mobile clinics to administer shots when they find a willing patient, without having to worry about whether they would risk wasting other doses in the vial while much of the world is still desperate for vaccines.

But for months, those calls to the White House have gone unfulfilled, leaving some state officials with the impression that the Biden administration is missing out on a chance to recruit key emissaries for the vaccination effort at another inflection point for the nation’s battle against Covid-19. Infections are up in every state while the Delta variant, the most contagious virus strain yet, quickly spreads and drives up hospitalizations in communities with lower vaccination rates.

Ultimately, experts do not believe that reducing the vial size would significantly reverse the months-long slide in vaccinations, but some local and state officials say they don’t want to forego any opportunity that might make it even marginally easier to get more shots into arms.

“This is something that should be done because it is more efficient and because we do it with other vaccines,” said Maine health official Nirav Shah, who is also president of the Association of State and Territorial Health Officials.

The three vaccines in use in the United State — from Pfizer, Moderna and Johnson & Johnson — contain between five and 15 doses per vial. Once the vials are opened, the Pfizer and J&J vaccines must be used within six hours, and Moderna’s within 12 hours.

Encouraging vaccine makers to package their wares in smaller vials remains one of the few strategies the White House has ruled out in the short term, even as top administration officials run low on ideas for overcoming hesitancy. White House officials said they understand the potential appeal of smaller vials, but they and pharmacy experts said quickly making that shift would be virtually impossible and unlikely to make a major impact on vaccination rates. It would take years and cost billions of dollars more to change up production lines — an effort further complicated by a shortage of everything from glass to staff to production space.

“Theoretically smaller vials make sense in the normal course of practice. But to do vaccinations at the volume we’ve been doing it — it’s just not practical,” said a senior administration official.

Wasted doses weren’t a major concern earlier in the vaccine rollout when people eager to receive their shots flocked to mass vaccination sites that were administering thousands of doses per day. With the pace of daily vaccinations slowing to just about half a million, down from a mid-April peak of 3.3 million doses, health officials say trusted members of the community, like primary care providers and pharmacists, are essential to reaching unvaccinated people.

But some of those health care providers, particularly in areas with lower vaccination rates, have been reluctant to crack open a new vial when they think there’s little chance of administering most of the doses before they expire. That’s even though the Centers for Disease Control and Prevention and state officials are advising them not to fret over discarded doses.

Oklahoma deputy health commissioner Keith Reed said some doctors in rural areas are refusing to provide Covid vaccinations because of their concerns about waste.

“Even though we tell them it’s OK to have that waste because we don’t want to miss an opportunity to vaccinate somebody, it is difficult for these providers who have recognized this vaccine is such a precious resource to consider it OK to waste 70 to 80 percent of a vial on a daily basis,” Reed said. “It becomes a barrier for them to accept responsibility for that kind of vaccine knowing that they’re not going to use it enough to avoid significant waste.”

Chris Weintraut, executive director of the Indiana chapter of the American Academy of Pediatrics, said no doctor feels good about wasting doses, even if they’ve been told it’s OK to do so.

“That’s tough when you have so many doses per vial,” he said.

White House officials have told state officials for months that they are talking to vaccine makers about smaller vials. Biden officials instead have pressed the companies to ship vials in smaller packs, so vaccination sites can receive several hundred doses rather than a minimum of 1,000. However, there’s been surprisingly little take-up of those smaller packs, said a senior administration official, who attributed the low demand to states building allocation plans around larger orders. A White House spokesperson declined to comment.

Pfizer and Moderna told POLITICO that they are working on different packaging but did not offer a timeline of when that would happen. A spokesperson for Moderna said its larger vial was meant to ensure faster delivery of its vaccines. Moderna is planning to “gradually” reduce vial sizes, the spokesperson said, adding that the company is working with the U.S. government to optimize supply and minimize waste. J&J declined to comment.

Other vaccines are typically packaged in single-dose vials or prefilled syringes because the vast majority are administered in doctors’ offices. That includes most flu vaccines, though multi-dose options are still made for large clinics and high-traffic sites like flu shot drive-thrus, said Erin Fox, a pharmacy expert at the University of Utah who monitors drug shortages. 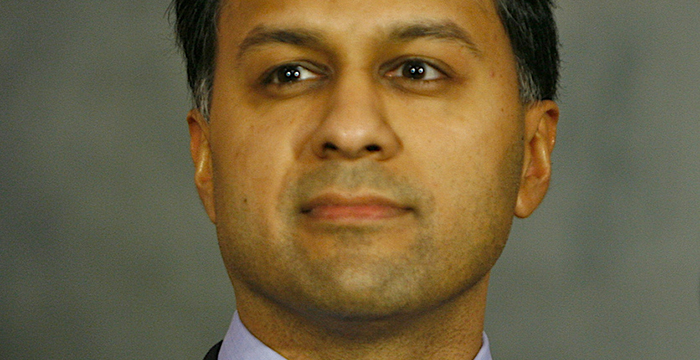 Fox said reducing vial sizes for Covid-19 vaccines is a much tougher task in the short term because of the cost and time it would take.

“Prefilled single–dose syringes like we have for flu would be fantastic,” she said. “I think what makes it frustrating is the critical need we see for vaccine in other countries — they don’t have enough, yet we’re wasting vaccine in the U.S. because people don’t want to take it.”

Major obstacles remain, however. Vaccine makers would need to secure hundreds of millions of smaller vials in a global glass market that was already experiencing shortages before the coronavirus emerged. Even before the companies could shift production, they would need to apply for and receive permission from the FDA and other international regulators for the new packaging, which could require different materials.

Manufacturers then have to stop production lines to switch over to new materials or, even more challenging, start up new lines. Already, companies trying to fill existing orders for Covid shots are scrambling to secure production plants, trained staff and necessary equipment. AstraZeneca, for instance, took months to find a new home for vaccine production after it was booted from a Maryland facility this spring because of contamination issues.

Experts said single-dose vials for Covid-19 vaccines could eventually become available, particularly if people will need additional vaccinations to maintain protection against the virus. However, scientists and regulators are still studying whether people will need booster doses — and if so, how regularly.

“Most low- and middle-income countries are still at low levels of vaccination where mass-vaccination campaigns for adults are still the most effective short-term approaches,” he said, but added that the need for smaller vials and “customized” vaccination efforts will grow in the months ahead.