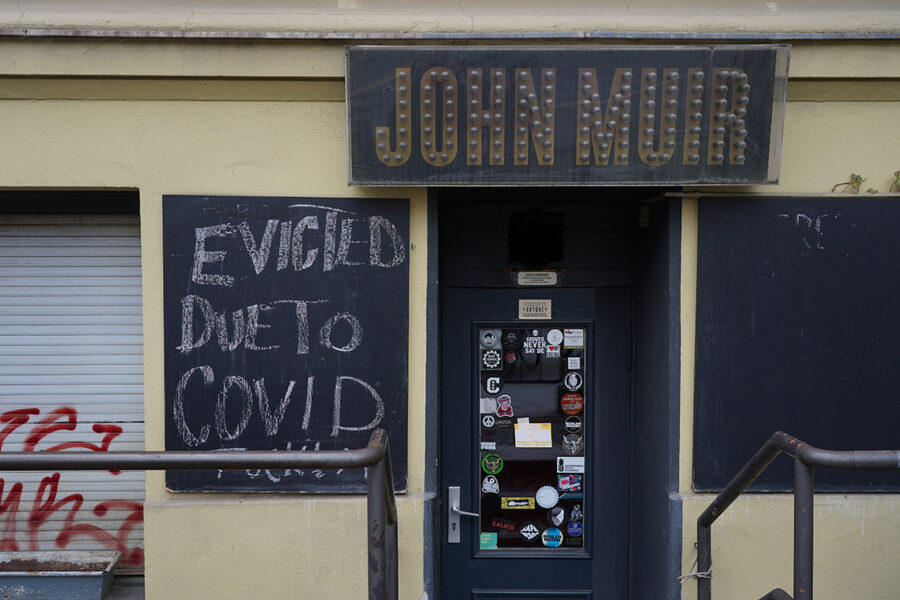 House Democratic leadership on Thursday struggled to build support for a five-month extension of the nationwide eviction moratorium that’s set to lapse this weekend after running into opposition from more than a dozen Democratic lawmakers, according to two sources familiar with the situation.

With the ban set to expire Saturday and millions of Americans at risk of losing their homes, House Majority Leader Steny Hoyer (D-Md.) confirmed that Democrats in favor of extending the moratorium were still working to lock down backing for a possible last-minute vote Friday. The House is set to leave town at the end of this week until September.

Asked whether Democrats would consider a shorter extension of the moratorium — such as one through September — Hoyer said: “There’s going to be a lot of talk and we’ll see. We’re talking about it.”

The scramble came hours after the White House announced plans to allow the ban to expire as scheduled on Saturday because of concerns that another extension would be struck down in court, amid the threat of legal challenges by landlords who warn that it costs them billions of dollars each month.

The move forced Hill Democrats to spring into action, spurred on by housing advocates who warn that millions of renters struggling to pay bills during the pandemic now face the prospect of losing their homes. The situation has been exacerbated by state and local bottlenecks that have slowed distribution of $46.5 billion in rental assistance authorized by Congress.

The Biden administration cited a Supreme Court decision last month that indicated a majority of justices believed the Centers for Disease Control and Prevention exceeded its authority when it imposed the ban in September. The White House urged Congress to pass legislation to extend the moratorium.

“Given the recent spread of the Delta variant, including among those Americans both most likely to face evictions and lacking vaccinations, President Biden would have strongly supported a decision by the CDC to further extend this eviction moratorium to protect renters at this moment of heightened vulnerability,” White House Press Secretary Jen Psaki said. “Unfortunately, the Supreme Court has made clear that this option is no longer available.”

In response, House Financial Services Chair Maxine Waters (D-Calif.) on Thursday afternoon circulated legislation that would maintain the ban through Dec. 31. She was one of several Democrats who had been urging Biden to extend the ban in recent days to avert a wave of evictions.

Earlier this week, Waters said in an interview that she was pushing the Biden administration to renew the moratorium despite concerns about shaky legal footing.

“I know that’s a problem, but I’m so worried about the evictions and all these children and families that might end up on the street,” she said. “So despite the obstacles that may get in the way, I think they should try [to extend it].”

It appeared Thursday that Democrats may lack support to pass an extension as long as the one proposed by Waters, as landlords warn about mounting losses from tenants unable to pay rent.

Even if House Democrats were able to pass a bill, it’s unclear if an extension would have enough support for the Senate to follow suit. A spokesperson for Senate Majority Leader Chuck Schumer said Senate Democrats were also “exploring options” to renew the moratorium.

In the interim, the White House called on on state and local governments to “urgently accelerate their efforts” to disburse rental funds, of which only 6.5 percent had been distributed to landlords and tenants by the end of June. Biden also directed three government agencies that back mortgages — the Departments of Housing and Urban Development, Agriculture and Veterans Affairs — to extend their own eviction bans through September.

The Biden administration found its hands to be tied by a Supreme Court decision last month in a case where landlords sued to overturn the ban. The high court let the moratorium remain in place, with conservative Justice Brett Kavanaugh joining liberals to allow it to continue. But Kavanaugh cautioned that he agreed with a lower court’s finding that the CDC had overstepped its authority. He wrote that “clear and specific congressional authorization (via new legislation) would be necessary for the CDC to extend the moratorium past July 31” in his concurring opinion.

Sarah Ferris and Heather Caygle contributed to this report.