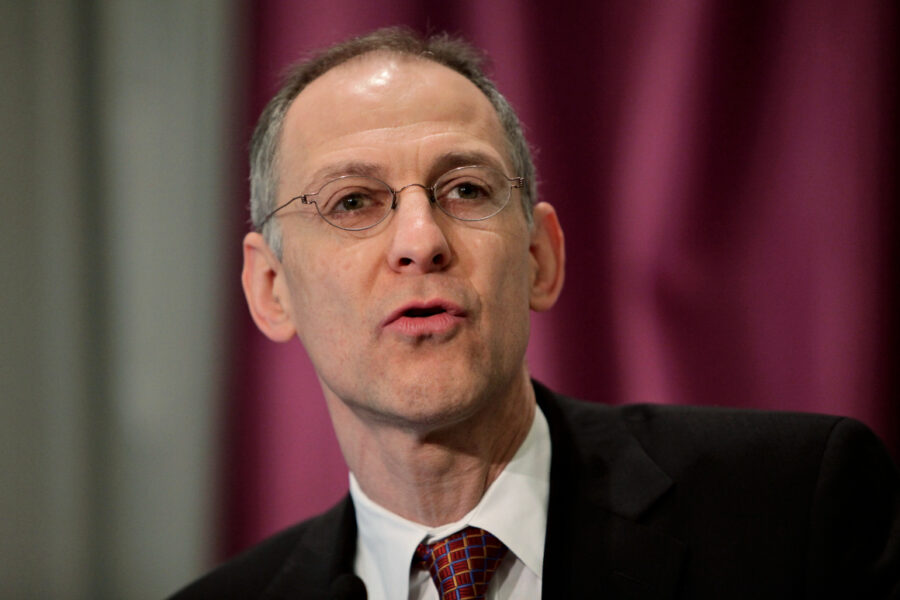 Biden administration officials involved in the lengthy search for a permanent Food and Drug Administration commissioner have discussed University of Pennsylvania bioethicist Ezekiel Emanuel as a candidate to lead the agency, according to four people with knowledge of the deliberations.

A prominent figure in Democratic health policy circles, Emanuel helped craft the Affordable Care Act as an adviser to the Obama administration. The 63-year-old has since become a strong ally of President Joe Biden, advising his campaign and later serving on the transition’s Covid-19 advisory board.

Emanuel is one of several people under consideration, and the White House has yet to formally approach him about the job, the people with knowledge of the deliberations said, cautioning that the process is still in its early stages.

The administration has struggled for months to find a nominee to lead the agency despite its central role in fighting the ongoing pandemic. The FDA is poised to issue the first full approvals for Covid-19 vaccines, and is also planning for the rollout of booster shots and playing a key role in developing therapeutics.

It’s also facing intense scrutiny after suffering a series of reputational hits over the past year, most recently over its decision to approve a controversial Alzheimer’s drug despite little evidence of its effectiveness. 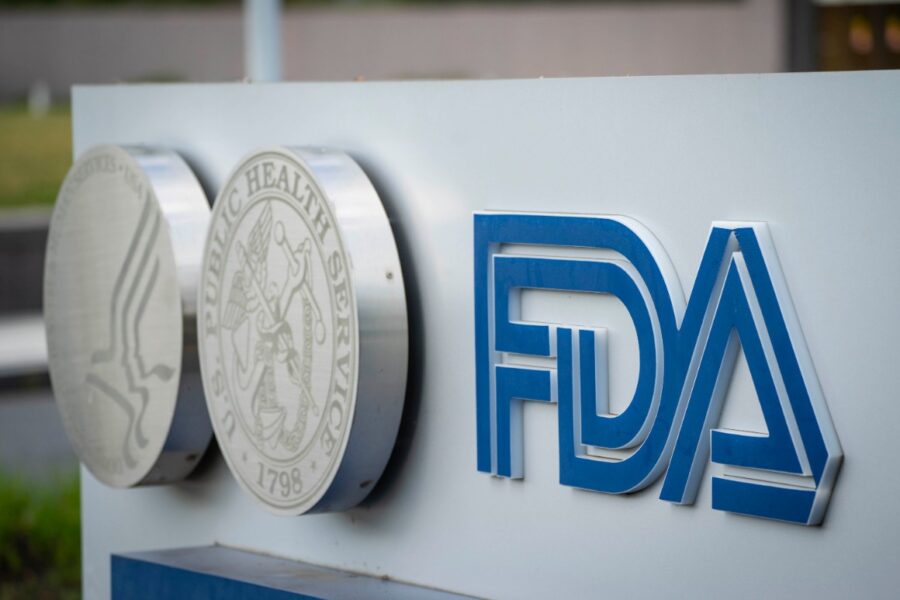 While Emanuel has little experience in drug policymaking and has never worked at FDA, he’s won allies within the administration due to his background aiding the Obama administration, health policy “vision” and broader knowledge of the government, one person familiar with the discussions said.

In recent months Emanuel has been one of the most vocal and high-profile advocates for the White House’s Covid-19 response and vaccination campaign. Most recently, he organized a joint statement from more than 60 medical groups urging health workers to get vaccinated — an effort that won praise within the administration and lent private-sector support to a separate government effort to encourage vaccination requirements.

Emanuel’s supporters inside the administration include Biden’s chief medical adviser, Anthony Fauci, who has backed his inclusion as a candidate to run the FDA, according to three people with knowledge of the deliberations.

In response to a request for comment, the White House said in a statement that “we have strong acting leadership in place that is playing an important role in our COVID-19 response and beyond, and look forward to sharing a nominee with the requisite expertise and leadership for this job.”

But hours after this article published, the White House denied that he was under consideration. “Dr. Emanuel is not in the running for this position,” spokesperson Kevin Munoz said.

Emanuel did not rule out being interested in the job if approached, but said he hasn’t had any discussions about it.

“I don’t know where this rumor comes from,” he said, adding that no one in the administration has contacted him.

An oncologist by training, Emanuel is the latest in a string of potential candidates floated for FDA commissioner — a role that has remained vacant for months amid difficulties finding interested and qualified candidates.

In a recognition of the FDA’s outsized importance during the pandemic, the administration has sought a nominee with extensive experience working at or with the agency, in hopes of limiting that person’s learning curve. Yet with the Senate evenly divided, officials have also had to weigh whether their pick would be able to garner enough support to win Senate confirmation. 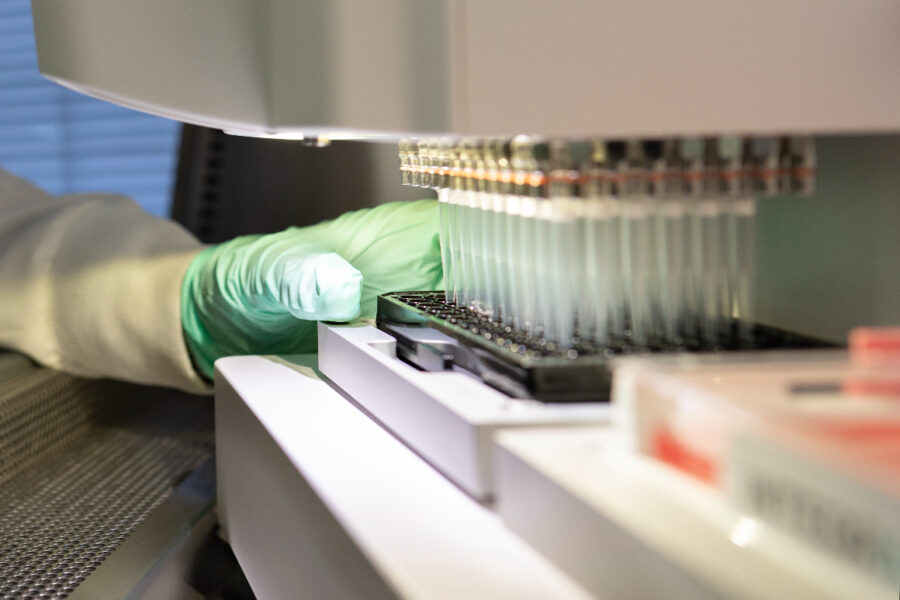 “They are just having a tough time landing on somebody who is not only good but who wants it, and that you won’t have trouble getting confirmed,” a person familiar with the discussions said. “The people who are really good are not particularly interested in it.”

The White House had early on discussed plans to nominate acting commissioner Janet Woodcock to be the permanent FDA commissioner. But the longtime regulator faces sharp opposition from a handful of Democratic senators, including key swing vote Joe Manchin of West Virginia, over her role in past approvals of drugs that later helped fuel the opioid epidemic.

The controversy surrounding the Alzheimer’s drug, Aduhelm, has also dented her image inside and outside of the administration — with officials concerned the episode furthered perceptions among her critics that she is too friendly with the industry that FDA is charged with regulating.

Michelle McMurry-Heath, former Obama-era FDA official, has also been vetted for the job. But she is currently the president of industry lobby BIO, which could make her a hard sell with progressives. Her current role would also expose her to tough questions during the confirmation process over her member companies’ drug pricing practices, and raise the same industry-friendly concerns that overshadow Woodcock.