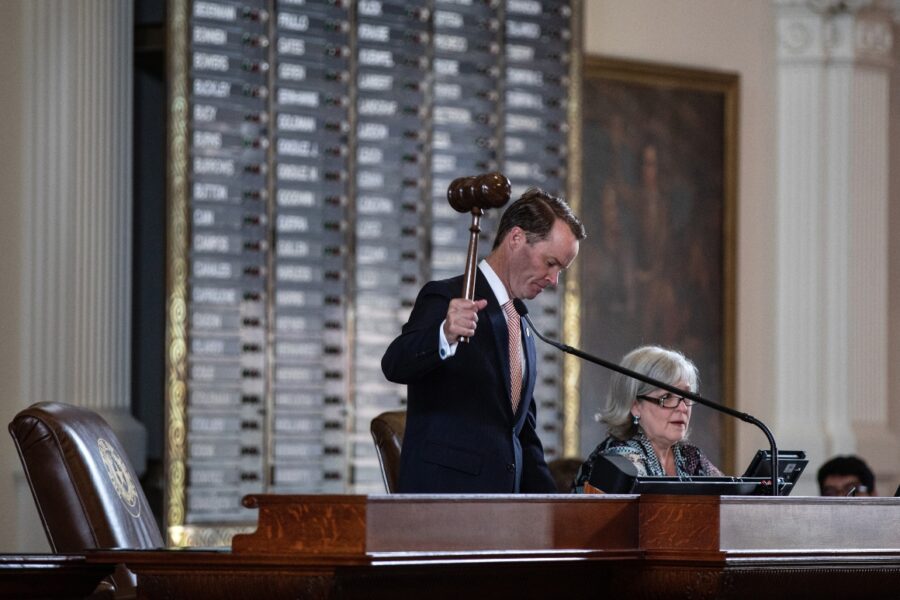 Democratic state representatives in Texas united to grind the state legislature to a halt last month. But they’re having trouble rallying around what to do next.

The Democrats fled the state in mid-July to deny Republicans a quorum in the state House through the end of a special legislative session, waiting out legislation that would add new restrictions on voting after the 2020 election. But as promised, Republican Gov. Greg Abbott called a new legislative session as soon as the previous one expired.

Though the group is still united around opposing the GOP’s elections bills, the Democrats appear uncertain who exactly is going to remain off the House floor and who has signed onto a speculative lawsuit trying to preserve the quorum break.

Of the more than 50 Democratic lawmakers who originally fled, at least 26 have said they plan to remain in the nation’s capital to continue advocating for voting rights with congressional leaders — though Congress’ summer recess is about to begin.

“A group of us were always… going to stay here as long as either Congress or the Senate was working on election bills,” state Rep. Michelle Beckley said. “As long as there was movement, we were going to stay.”

That group of more than two dozen representatives is not enough to deny Texas Republicans a quorum back in Austin. But a Travis County state district judge also signed a temporary restraining order on Monday that forbids “detaining, confining or otherwise restricting” the Texas state House members that broke quorum. The lawsuit was filed by 19 House members.

The temporary order appears to give the Democrats more latitude to stay away from the state capitol even if they were officially called back. An Abbott spokesperson called the ruling “contrary to the constitution.”

Another Democratic lawsuit filed Friday has been met with more skepticism. A number of the Texas Democrats who fled to D.C. filed a suit in federal court in Austin that accused Abbott, state House Speaker Dade Phelan and Republican state Rep. James White of violating their constitutional rights.

So far, four Democratic lawmakers have come forward to say their names were erroneously included among the 22 named in the lawsuit. The suit, filed by an attorney who is currently on probation until 2024, according to the State Bar of Texas, lacks evidence or specifics to support general claims of “harm” done to the state House Democrats and their First Amendment rights.

Beckley said the core group of state House Democrats still in Washington plans to meet with members of Congress as they wait for votes on election bills to come through this week. On Monday, lawmakers met virtually with Rep. Alexandria Ocasio-Cortez (D-N.Y.). In the meantime, Beckley said those in D.C. and those who have since returned to Texas have still been meeting daily as a caucus over Zoom. 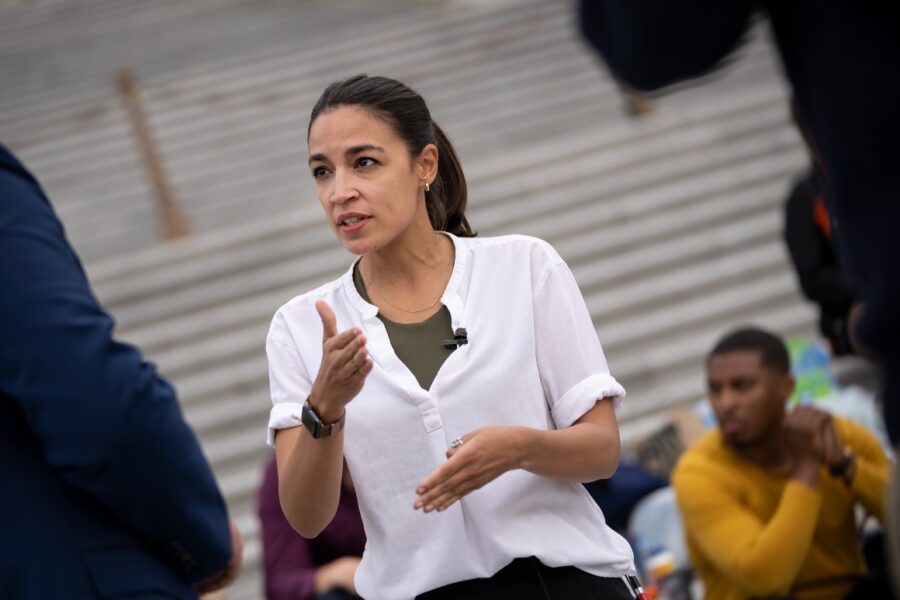 After several state representatives told web show The Undercurrent that elections bills were meant to maintain Republican control in the state, Beckley said it seems “even more pertinent” they stay in D.C.

Texas state House Democrats have called their quorum break a worthwhile endeavor, despite several notable setbacks, because it brought attention to voting rights in Congress and nationwide. Many took to social media to declare victory for their constituents, joined by national Democratic leaders like Nancy Pelosi, who tweeted that their actions “moved us closer to passing federal voting rights legislation” — though no such legislation has passed or moved forward in the Senate since the Texans arrived.

Democrats in Washington have remained stalled on their own election legislation since late June, after Senate Republicans filibustered a motion to advance the party’s sweeping proposal, the For the People Act. Even without the filibuster, there was disagreement within the Senate Democratic caucus on the package, with Sen. Joe Manchin (D-W.Va.) calling it overly broad.

Another strategy is developing in the Senate: Sen. Amy Klobuchar (D-Minn.), said she is looking to include funding for elections in the reconciliation package, while some Senate Democrats have been negotiating with Manchin to try to land on a broader elections package that he could support. 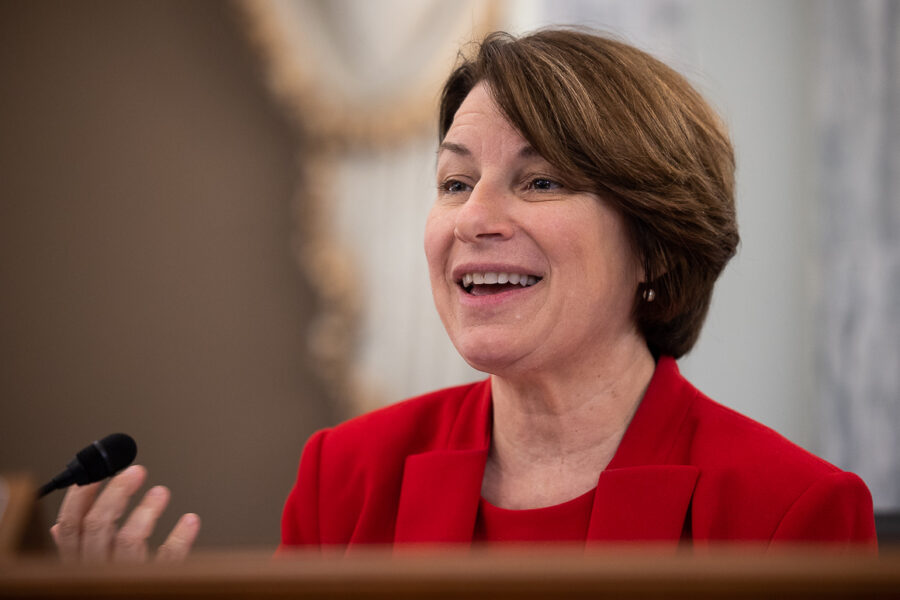 That revised proposal could come as soon as next week, and Senate Majority Leader Chuck Schumer has told members that they should expect further votes on election legislation before the August recess, POLITICO previously reported.

“I’m delighted we’ve made tremendous progress in developing a bill towards [a bill] that all 50 members of the Democratic caucus can sign on to,” Sen. Jeff Merkley (D-Ore.), the original sponsor of the For the People Act, said at the Friday press conference with the Texas Democrats. Merkley said the intention is to move a bill before recess.

But even if all 50 Senate Democrats do ultimately agree on a single piece of election legislation, passage through the Senate remains unlikely. Few, if any, Republicans would back any proposed legislation, and they would move to filibuster the legislation.

Some Senate Democrats, including Manchin and others, have repeatedly defended the filibuster, saying they have no intention of scrapping the Senate rule or of supporting a carveout for voting rights-related legislation instead.