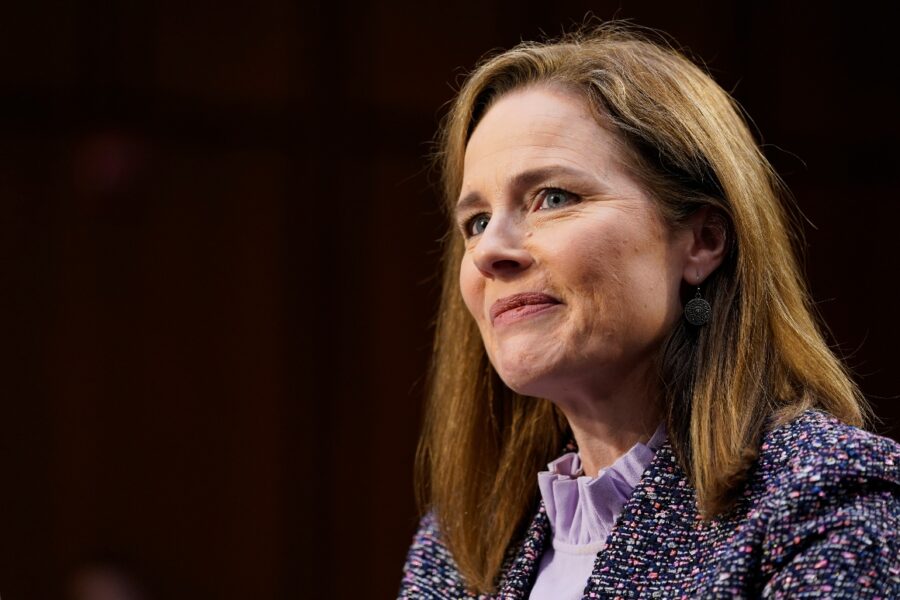 Supreme Court Justice Amy Coney Barrett on Thursday opted not to block an Indiana University vaccine mandate, giving no explanation as to why in declining to unravel the school’s rule that students, faculty and staff must get the Covid-19 shot.

Barrett, an appointee of President Donald Trump, is the circuit justice for the 7th Circuit, which covers Indiana. She denied the motion for emergency relief from multiple students who challenged the university’s mandate, acting by herself rather than referring it to the full court.

The university allows exemptions from the mandate for both religious and medical reasons. Notably, seven of eight students who filed the lawsuit had received an exemption or were eligible to get one.

Indiana University is one of many institutions that have mandated vaccines as students head back into classrooms amid the spread of the Delta variant of the coronavirus. The students who filed the lawsuit argued that the vaccine mandate violated the 14th Amendment and state law.

Last week, a three-judge panel of the 7th U.S. Circuit of Appeals also declined to block the mandate. At that point, a federal judge had already denied the students’ attempt, saying the “balance of harms and the public interest favor Indiana University.”

This decision comes as Republicans remain less likely to get the Covid-19 vaccine and far-right misinformation continues to spread. However, many Republican leaders have become more vocal in their support of the vaccine in recent weeks as the Delta variant surges in states with low vaccination rates.

Josh Gerstein contributed to this report.