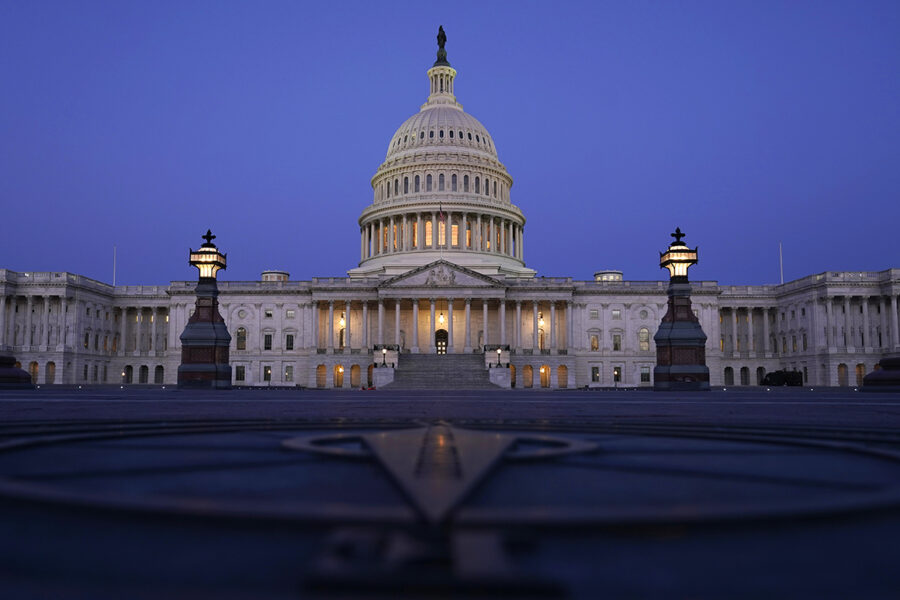 Population explosions in Texas and Florida over the past decade delivered both of those states additional congressional seats in the upcoming reapportionment, but new data from the Census Bureau released this month shows exactly where the growth was.

The eight congressional districts that grew the most over the past decade were all in either Texas or Florida, mostly centered around growing cities such as Dallas, Houston and Orlando. Districts in Utah and South Carolina rounded out the top 10.

All but one of those districts are represented by Republicans — many of whom found themselves in more competitive races driven by those population changes as the last decade went on.

But now Republican lawmakers in both states have the opportunity to redraw their states’ maps. Texas is adding two more congressional districts, while Florida will have one more. Since mapmakers need to draw each district to have the same population total, House members such as Troy Nehls (R-Texas) — whose district is south of Houston — or Michael McCaul (R-Texas) — whose district stretches from the Houston suburbs west to Austin — will see their constituencies shrink.

Because the GOP is in charge of the process in both states, these Republican incumbents are likely to find their new, smaller districts to be more hospitable than their old seats, as line-drawers seek to shore up support for the party’s current members.

Meanwhile, in a state like South Carolina — where freshman Republican Rep. Nancy Mace’s Charleston-area seat has grown over the past 10 years — GOP mapmakers will likely shift some Democratic-leaning areas to other, slower-growing districts that will need to have higher populations under the new lines.