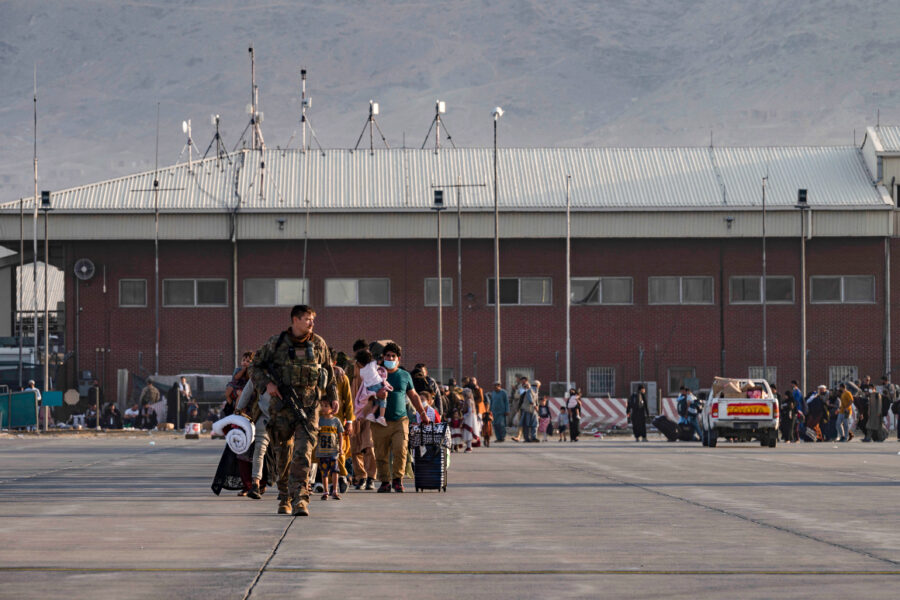 In the span of a week, the White House went from struggling to explain a rapidly deteriorating situation in Afghanistan to beating its chest.

Top Biden officials and administration allies have begun aggressively touting the success of their evacuation efforts in the war-torn country, offering frequent updates on the number of evacuees. They’ve framed the operation as historic — in line with the Berlin airlift — declared that they’re “over performing” their own metrics, and trumpeted the president as “defying expectations.”

It’s a startling 180 from the defensive crouch Biden and his team occupied just days ago, one that reflects the sense of combativeness that has emerged in the West Wing as they sort through the first major, sustained crisis of the administration. And while it’s sparked accusations that the president’s team is trying to divert attention away from a crisis of its own creation, Biden’s defenders stress that, for now at least, he deserves to crow.

“That’s not a shifting message. That’s the transition, that’s what’s happening on the ground. That’s a change of circumstances,” said Philippe Reines, a longtime aide to Hillary Clinton who worked at the State Department in the Obama administration and alongside some of Biden’s foreign policy hands.

The administration, starting with Secretary of State Tony Blinken and national security adviser Jake Sullivan, Reines said, have been working at “an incredible tempo” to get the situation under control.

“They’re in that phase where it’s a blur,” he said. “You’re not going home until 11, you’re getting up at 5. You’re dealing with a serious time difference. It’s a shock to the system, you don’t have a period to decompress and reflect for a period of time.”

The White House’s new posture comes as U.S. personnel scramble to remove American citizens and Afghan officials before the last American troops are slated to leave the country on August 31. Over the past 10 days, Biden said on Tuesday, the United States had evacuated 70,700 people and more than 75,000 since July. All of this has taken place amidst confusion over the troop withdrawal deadline and reports of a blocked entryway to the Kabul airport following the Taliban’s rapid takeover of the country.

“We are moving thousands of people every day out of Afghanistan and to safety, in what is one of the biggest airlifts in world history,” a senior administration official said in a briefing with reporters Tuesday.

Buoyed by the evacuation numbers, aides and allies have gone from feeling beleaguered to galvanized, taking to social media and the airwaves to let out the grievances about press coverage they’ve been harboring privately since the crisis began, and to make the case that the White House’s accomplishments should get more credit and attention. They’ve noted that the evacuation figures exceed the estimates the administration initially put out and that the press corps said was possible.

“In fact, it didn’t take 2 weeks to evacuate 50,000. It took 10 days,” Sen. Chris Murphy (D-Conn.) tweeted in response to a CNN reporter questioning last week the U.S.’s ability to evacuate 50,000 people in two weeks. “Lots of work still to do, but it might be time for a bit of a reassessment by the media of this operation given the actual results.”

Among those making the most aggressive play to reshape press coverage of the current situation in Afghanistan has been White House chief of staff Ron Klain, who has taken to Twitter to amplify praise of the president and the military’s evacuation efforts. He retweeted Murphy’s comment as well as MSNBC host Lawrence O’Donnell calling it “the best run evacuation from a war America lost.” He’s spotlighted lesser known figures too, including RT-ing a retired IBM executive who compared the current mission to the Berlin airlift, the post-WWII era operation that was one of the largest humanitarian aid missions in history. 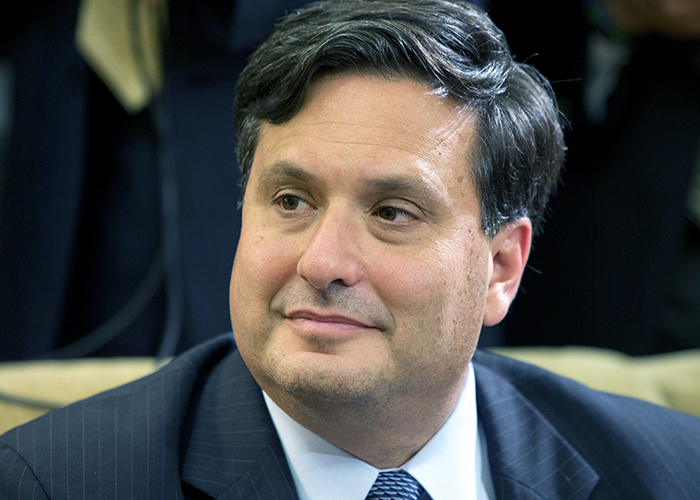 For critics of the administration, and neutral foreign policy observers too, the evacuation efforts are laudatory but don’t diminish their criticism of the botched ending to a 20-year war. Had the president more carefully planned for the drawdown, they note, he wouldn’t need to rush to get U.S. citizens and allied Afghans out now. And if he is to stick to his Aug. 31 deadline date, they warn, he will likely leave thousands behind.

“By reiterating that he will end U.S. evacuation operations by the August 31st deadline, he communicated one message to those most at risk in Afghanistan: ‘This White House’s preferred policy option is to abandon you to your fates,’” said Paul O’Brien, executive director of Amnesty International USA. “At this very moment, the Taliban is tracking and targeting people because of their beliefs, associations, or their identity, gender, religious affiliation, ethnic and language group.”

For Biden’s defenders, however, the evacuation resembles a truly concrete achievement, and underscores a new reality that deserves broader recognition: after taking heaps of criticism over the collapse of Kabul, the president now has a success story to tell.

“The nature of the withdrawal has dinged American prestige, particularly in Europe where it is seen as a total debacle and quite shocking. And that’s going to be difficult to recover from,” said a foreign policy operative who has been in touch with the administration. But, the operative added, “I don’t think that [the current] spin is wrong.”

“Tuesday of last week it seemed like the Taliban at any moment was going to start murdering people,” the operative added. “It looked like a total, total disaster … people are going to be left behind. But we’re getting tens of thousands of people out and it looks a lot better.”

To that end, the White House’s revised public relations campaign has aimed not only to bolster Biden’s standing domestically, but attempted to restore global confidence in the U.S., two former diplomats said. Notably, Biden has repeatedly stressed his conversations with world leaders and international bodies in recent days — after not talking to any foreign leaders in the hours after Kabul fell to the Taliban.

Still, there is an inherent danger in the administration’s efforts to cast the evacuation as a smashing and historical success. As Biden himself acknowledged on Tuesday, the situation around the airport is unpredictable, with Taliban leaders insisting that U.S. forces leave no later than the 31st and the lingering threat of an attack by the terrorist group, ISIS-K. And in talking points that the White House sent to fellow Democrats on Tuesday evening, the same point was emphasized.

“With each day of operations on the ground, we have added risk to our troops with increasing threats from ISIS-K, and that completion of the mission by August 31st depends on continued coordination with the Taliban, including continued access for evacuees to the airport.”

But for Democrats who have felt under siege the past week, the new messaging from Biden — even when acknowledging the risks — is a welcome tactic.

“They’re not trying to sugar coat anything,” said Josh Schwerin, a Democratic strategist. “It is the truth and that is refreshing – even when it’s bad news.”

Sam Stein contributed to this report.