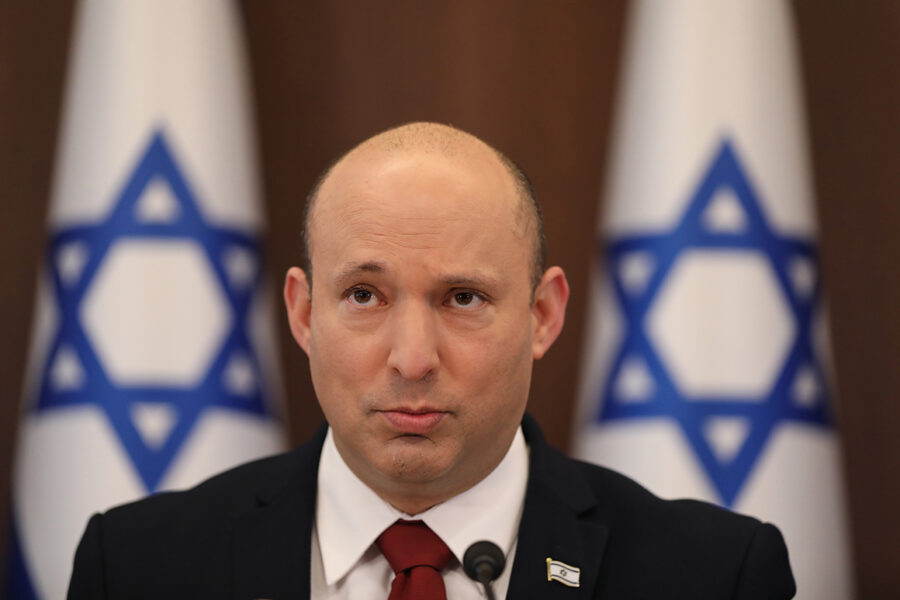 Biden’s meeting with Naftali Bennett, the newly elected prime minister, was rescheduled for Friday. The president was supposed to meet with Bennett late Thursday morning, after he received what has become the daily national security briefing on the scene in Afghanistan. Biden will address the nation on Afghanistan Thursday afternoon.

The president’s first meeting with the Israeli prime minister was supposed to be a time for the leaders to reset relations. Biden has signaled that the United States supports Bennett’s new coalition government, congratulating him just hours after he was sworn in this summer.

But their meeting was pushed aside after multiple explosions shook the area outside of Hamid Karzai International Airport in Kabul on Thursday, where the U.S. is working to evacuate thousands of people out of the country by Biden’s rapidly approaching Aug. 31 deadline.

Videos from the scene viewed by POLITICO showed dozens of bodies splayed outside of Kabul’s main airport. The reported death toll continues to rise.

Despite increasing criticism from lawmakers and allies, Biden has decided to stick to his Aug. 31 deadline and has stressed the growing threat to American troops, saying Tuesday that “each day of operations brings added risk to our troops.”

“Every day we’re on the ground is another day we know that ISIS-K is seeking to target the airport and attack both U.S. and allied forces and innocent civilians,” Biden said in an address Tuesday.

Harris was set to campaign for California Gov. Gavin Newsom in the coming days, returning to her political stomping grounds in the vital final weeks of a tight recall race.

“Following the @VP’s visit to Joint Base Pearl Harbor-Hickam this afternoon, the Vice President will return to Washington D.C.,” senior adviser Symone Sanders posted on Twitter.

Second gentleman Douglas Emhoff, who just returned from Japan where he represented the U.S. in the Paralympic Games, is in Hawaii and planned to meet with nonprofit representatives and tour a local health center later in the day. But his office announced Thursday that all events were canceled due to the developing situation in Kabul.

Travel for first lady Jill Biden’s schedule for next week was also postponed.