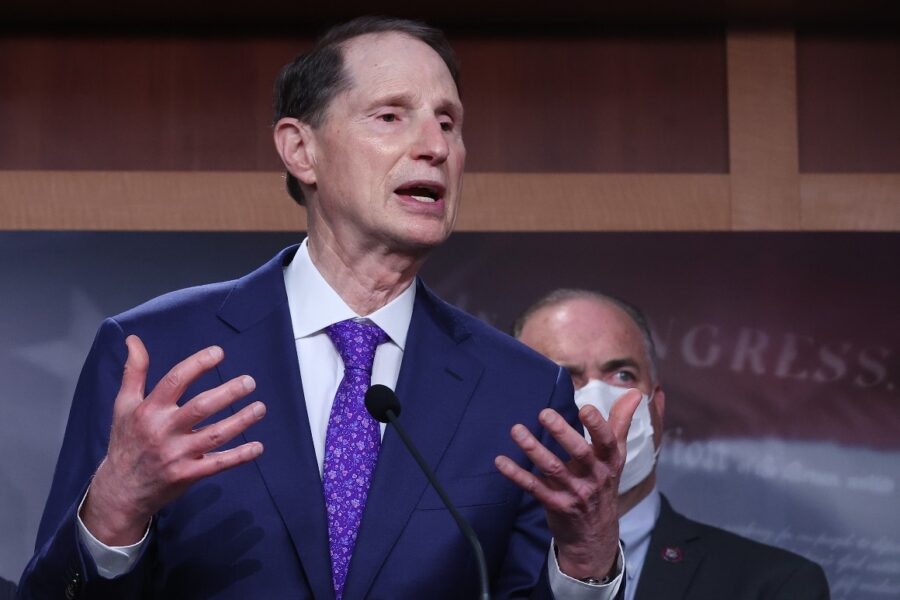 The House Friday evening voted to extend surface transportation programs for one month, less than 24 hours after they shut down due to congressional inaction on a broader infrastructure package that has become mired in Democratic infighting.

The House passed the extension, H.R. 5434, 365-51, after two days of increasingly frenzied meetings — including one where President Joe Biden trekked down to Capitol Hill — failed to produce the deal needed to move a broader infrastructure bill and a reconciliation bill concurrently.

However, the Senate still needs to clear the measure before it can be signed into law, and on Friday evening Sen. Ron Wyden (D-Ore.) said the Republican side hadn’t been able to clear it for quick passage, so the Senate will return on Saturday to try again.

Shutdown impacts: The shutdown has so far resulted in the furlough of 3,700 DOT employees and a delay in the release of apportionment notices to states, which states use to gauge how much money they have to spend in the new fiscal year.

DOT’s authority to collect gasoline taxes did not expire — the current authority lasts until Oct. 1, 2022.

The next move on reconciliation: House Democrats briefly Friday entertained the idea of attempting to vote on a rule that would have “deemed” the infrastructure bill passed once the reconciliation bill passed, but it was abandoned when it became clear that the votes weren’t there to move it quickly.

What’s next: Leaders in the Senate are working to pass the bill through voice vote, which requires the sign-off of every senator in order to succeed. No senators have said publicly that they would block consent, despite the hiccup late Friday. If none do, the bill could be sent to the president’s desk for a signature in time for DOT employees to report to work on Monday.

The next two weeks are scheduled to be committee work weeks in the House, meaning no votes would take place, but the House could add legislative days into the schedule in order to allow for votes on the debt ceiling, among other issues.