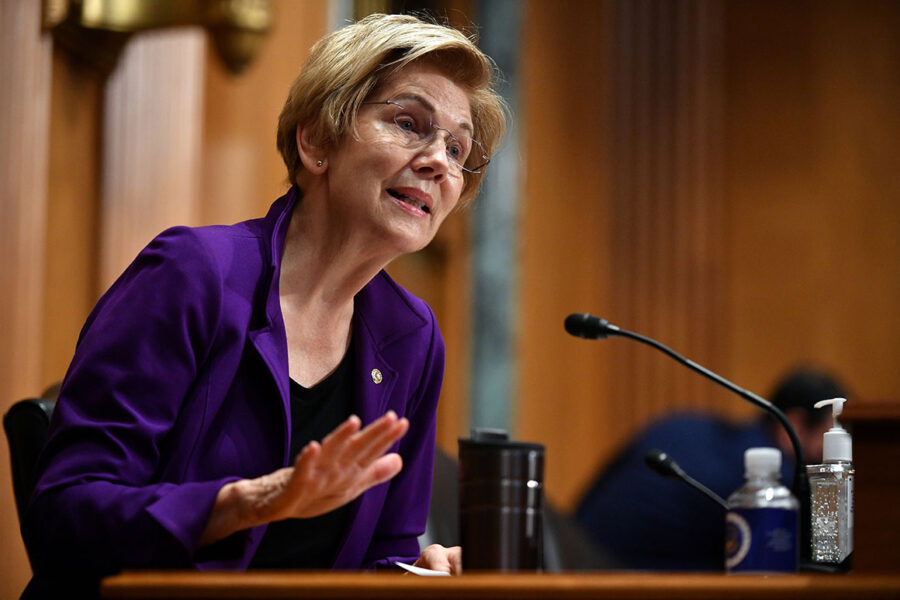 The Democratic National Committee will bring on a senior adviser to Sen. Elizabeth Warren (D-Mass.) to be its new communications director at the beginning of next year, the committee told POLITICO. She will be the latest Warren aide to join the upper echelons of the Biden administration and the national party.

Kristen Orthman, Warren’s current deputy chief of staff and the communications director for her presidential campaign, will replace Adrienne Watson, who is joining the White House’s National Security Council (NSC) next month.

“This is a huge get for Democrats,” said DNC Chair Jaime Harrison. “The DNC continues to recruit top talent and I could not be more excited to welcome Kristen to our already strong team. She is a skilled communicator and manager who will help to elevate the DNC and Democrats across the country.”

Orthman will start at a critical time for the DNC. President Joe Biden will be trying to sell his agenda ahead of the 2022 midterm elections when Democrats could lose both houses of Congress and the committee will be continuing to prepare for the 2024 presidential election.

Orthman, who some colleagues affectionately call “KO,” will join fellow Warren alum Roger Lau, the DNC’s deputy executive director, who managed Warren’s presidential campaign. And she adds to the tally of Warren aides sprinkled through the Biden team, including Bharat Ramamurti at the National Economic Council and Sasha Baker at the NSC, who is headed to the Pentagon.

“Kristen is one of the best communicators our party has to offer and I’m thrilled to welcome her to the DNC communications team, which is already the best in the business,” said executive director Sam Cornale.

Before joining Warren’s office in 2017 ahead of an expected presidential run, Orthman worked for former Sen. Harry Reid (D-Nev.) from 2008 to 2017 when he was both majority and minority leader, eventually becoming his communications director.