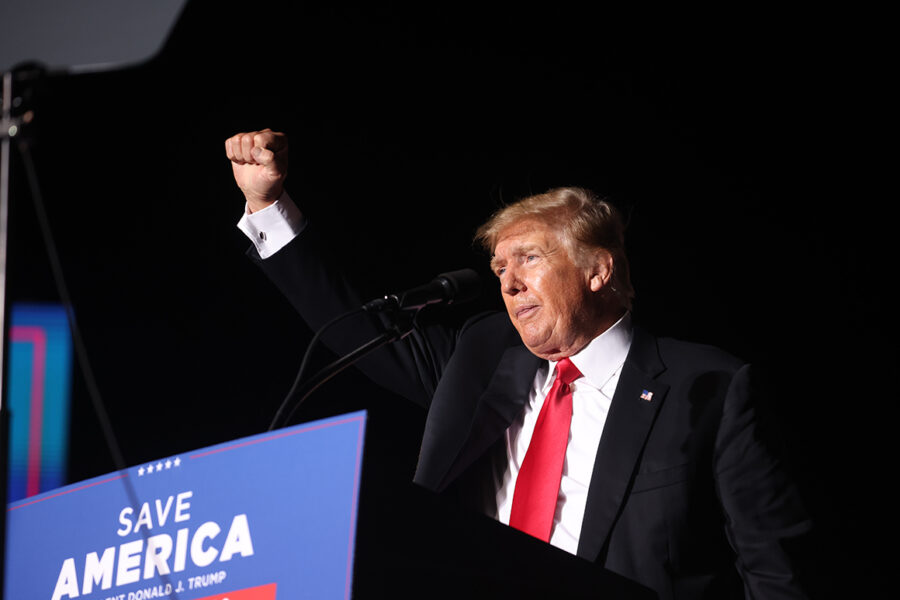 A federal judge has rejected former President Donald Trump’s effort to block Jan. 6 investigators from accessing White House records related to his attempt to overturn the 2020 election, determining that he has no authority to overrule President Joe Biden’s decision to waive executive privilege and release the materials to Congress.

“Presidents are not kings, and Plaintiff is not President,” Judge Tanya Chutkan wrote in her ruling Tuesday.

Trump immediately appealed the decision. The National Archives, which houses the White House records, has indicated it plans to hand over the sensitive documents by Friday afternoon unless a court intervenes.

The decision is a crucial victory for the Jan. 6 committee, albeit one that may ring hollow if an appeals court — or, potentially, the Supreme Court — steps in to slow the process down.

In August, the Jan. 6 committee issued a massive records request to the National Archives, seeking documents from the Trump White House between April 2020 and Jan. 2021 that might shed light on Trump’s effort to spread false claims of voter fraud and overturn his defeat. Investigators say the records are essential to understanding how Trump weaponized his administration to try to cling to power even after he lost the election.

As the Archives began identifying records, Biden backed the committee’s requests, waiving executive privilege and urging officials to give the panel access to his predecessor’s documents. Last month, Trump sued the Jan. 6 committee and the National Archives, saying the records should be withheld because of “executive privilege” confidentiality, and asked a judge to prevent the records from being released.

“We can only present the facts,” he said. “Look, I’m happy we got a good decision from the judge. It says we’re on sound footing by getting this information. And if somebody is hollering this hard and this loud, I am to assume that undoubtedly, you have something to hide. If we have access to the records, they’ll speak for themselves. So we look forward, as a committee, to getting it. And we’ll let the evidence based on what we look at determine guilt or innocence.“