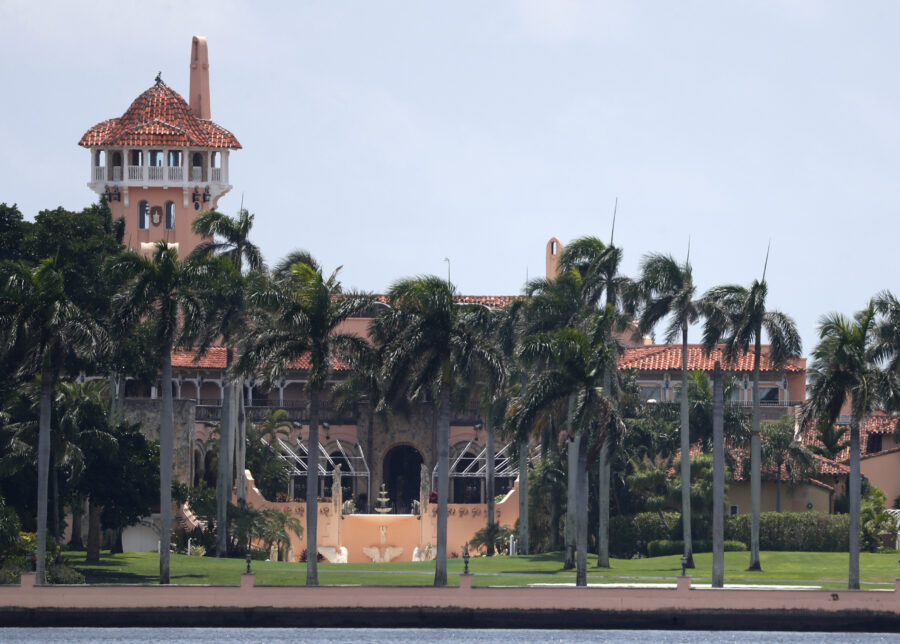 The panel ruled that Cannon, a Trump appointee, erred when she temporarily prevented federal prosecutors from using the roughly 100 documents — marked as classified – recovered from Trump’s estate as part of a criminal inquiry.

Trump “has not even attempted to show that he has a need to know the information contained in the classified documents,” the panel ruled in a 29-page decision. “Nor has he established that the current administration has waived that requirement for these documents.”

Two of the three judges on the panel, Andrew Brasher and Britt Grant, were appointed to the court by Trump. The third, Robin Rosenbaum, was appointed by President Barack Obama. In the unanimous decision, the judges declared it “self-evident” that the public interest favored allowing the Justice Department to determine whether any of the records were improperly disclosed, risking national security damage.

“For our part, we cannot discern why Plaintiff would have an individual interest in or need for any of the one-hundred documents with classification markings,” the appeals court wrote in an opinion that listed no individual judge as the author.

While Cannon speculated in her ruling that allowing investigators continued access to the documents could result in leaks of their contents, the appeals panel brushed aside that concern.

“Permitting the United States to retain the documents does not suggest that they will be released; indeed, a purpose of the United States’s efforts in investigating the recovered classified documents is to limit unauthorized disclosure of the information they contain,” the appeals judges wrote. “Not only that, but any authorized official who makes an improper disclosure risks her own criminal liability.”

The 11th Circuit’s rules appear to preclude any attempt to ask the full bench of that court to reconsider the government’s motion, but Trump could seek emergency relief from the Supreme Court.

Trump attorney Christopher Kise did not immediately respond to a request for comment on the ruling.

The appeals court’s opinion was unsparing toward Cannon and replete with indications that the appeals judges took a vastly different approach to the document fight than she did.

Trump’s legal team, Cannon and even a senior judge that she appointed as a special master have generally referred to the national-security documents at issue as “marked classified,” deferring at least to a degree to Trump’s claim that he declassified all the records found at Mar-a-Lago, despite a lack of evidence buttressing his assertion. But the appeals court panel took a different approach, often referring without qualification to the records as “classified.”

They also characterized the public dispute over potential declassification of the documents as a “red herring,” contending that even if true, “that would not explain why [Trump] has a personal interest in them.”

Throughout their ruling, the three judges made clear they had little patience for Trump’s freewheeling claims about the status of the 100 documents, noting that he had presented no evidence to support those public assertions. And they noted drily that there’s a common sense reason for documents to include classified markings.

“Classified documents are marked to show they are classified, for instance, with their classification level,” the panel observed.

The timing of the appeals court’s decision, coming less than 24 hours after the parties’ completed legal briefing on the issue, also signaled that the panel viewed the question as straightforward.